I still believe the Canon M3, with CHDK, is one of the best travel cameras ;-) 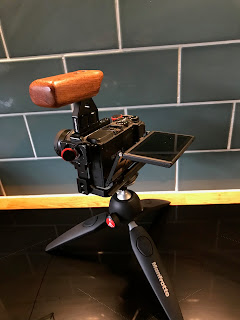 The M3, with its EF-M lenses, has a small and lightweight footprint, and, with its ability to run my CHDK M3 Landscape Bracketing Script, creates an incredible capture device.

The latest version of the script, downloadable on the right, now offers two hand held bracketing routes. One based on a three bracket logic, and one on a two bracket logic.

The three bracket logic is enabled by selecting HandH option under exposure bracketing and triggering the capture via the script’s ‘second shutter button’, ie the M-Fn button.

The two bracket option, which easily be augmented with an additional ISO bracket, is selected by using the Canon shutter, having selected sky bracketing, with a set Ev shift, at the first image’s ISO value, or an auto-ETTR capture at ISO 100. In this case the in-field workflow goes like this:

To illustrate what the script can do, ie handholding in a high dynamic range environment; here are a couple of handheld images I snapped today at my local National Trust property: The Vyne, near Basingstoke. 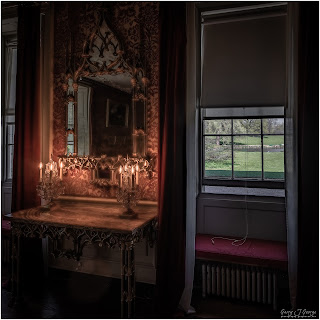 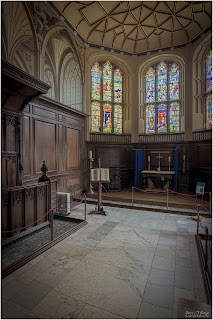 As usual I welcome any feedback on this post, or any of my posts.

Posted by Grayheron at 8:51 AM