One of the advantages of buying an APS-C mirrorless camera is the ability to use all your EOS Canon glass, So, over Christmas, as we are staying near Sidmouth in Devon, I have a great opportunity to experiment along the UK’s Jurassic Coast.


Wiki tells us Sidmouth appeared in the Domesday Book as Sedemuda. Like many such settlements, it was originally a fishing village. Although attempts have been made to construct a harbour, none has succeeded. A lack of shelter in the bay prevented growth as a port.

Sidmouth remained a village until the fashion for coastal resorts grew in the Georgian and Victorian periods of the 18th and 19th centuries. The numerous fine Georgian and Regency villas and mansions are now mostly hotels.


For scene-setting here are a few snaps of Sidmouth taken today, on Christmas Eve: 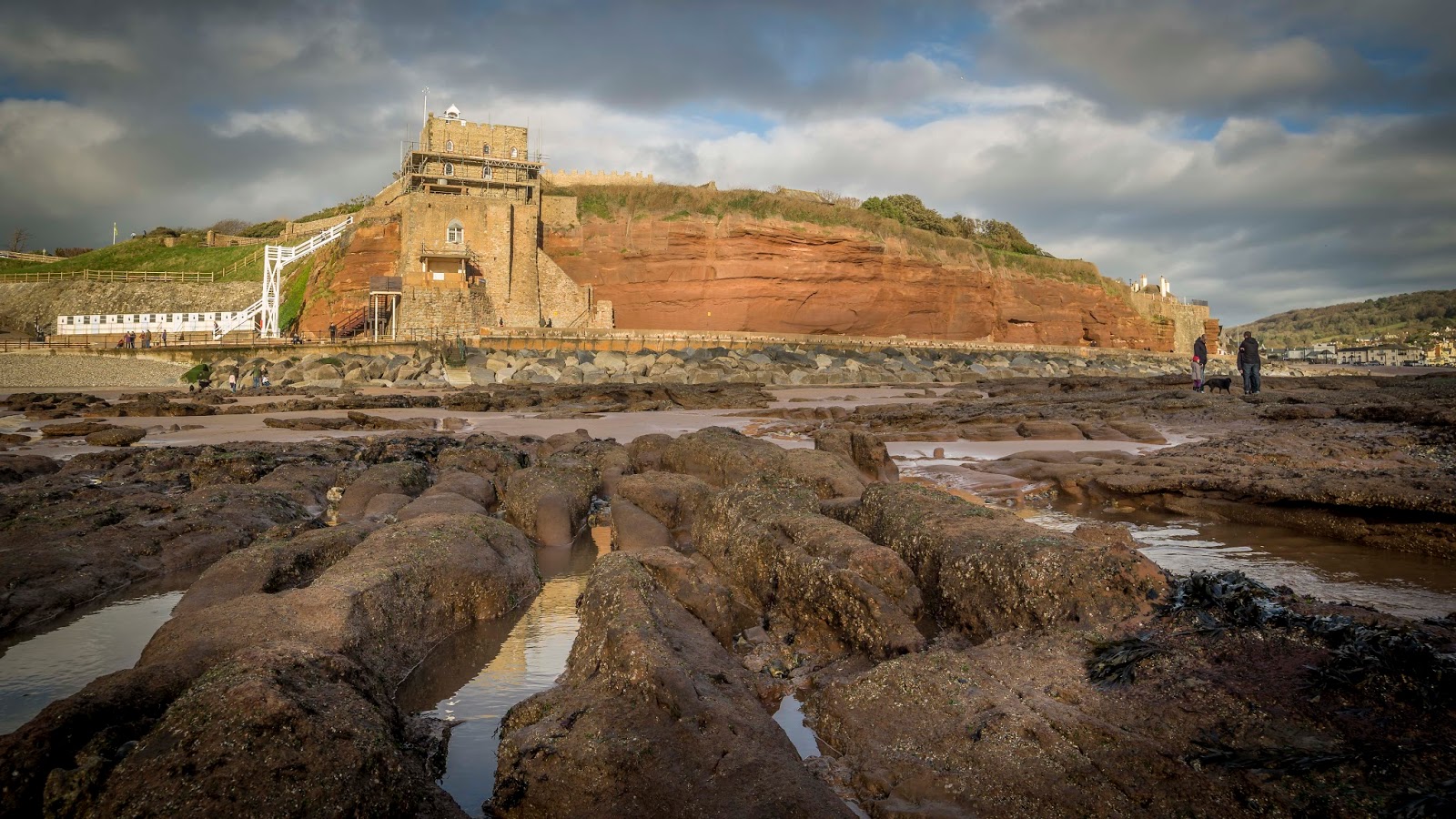 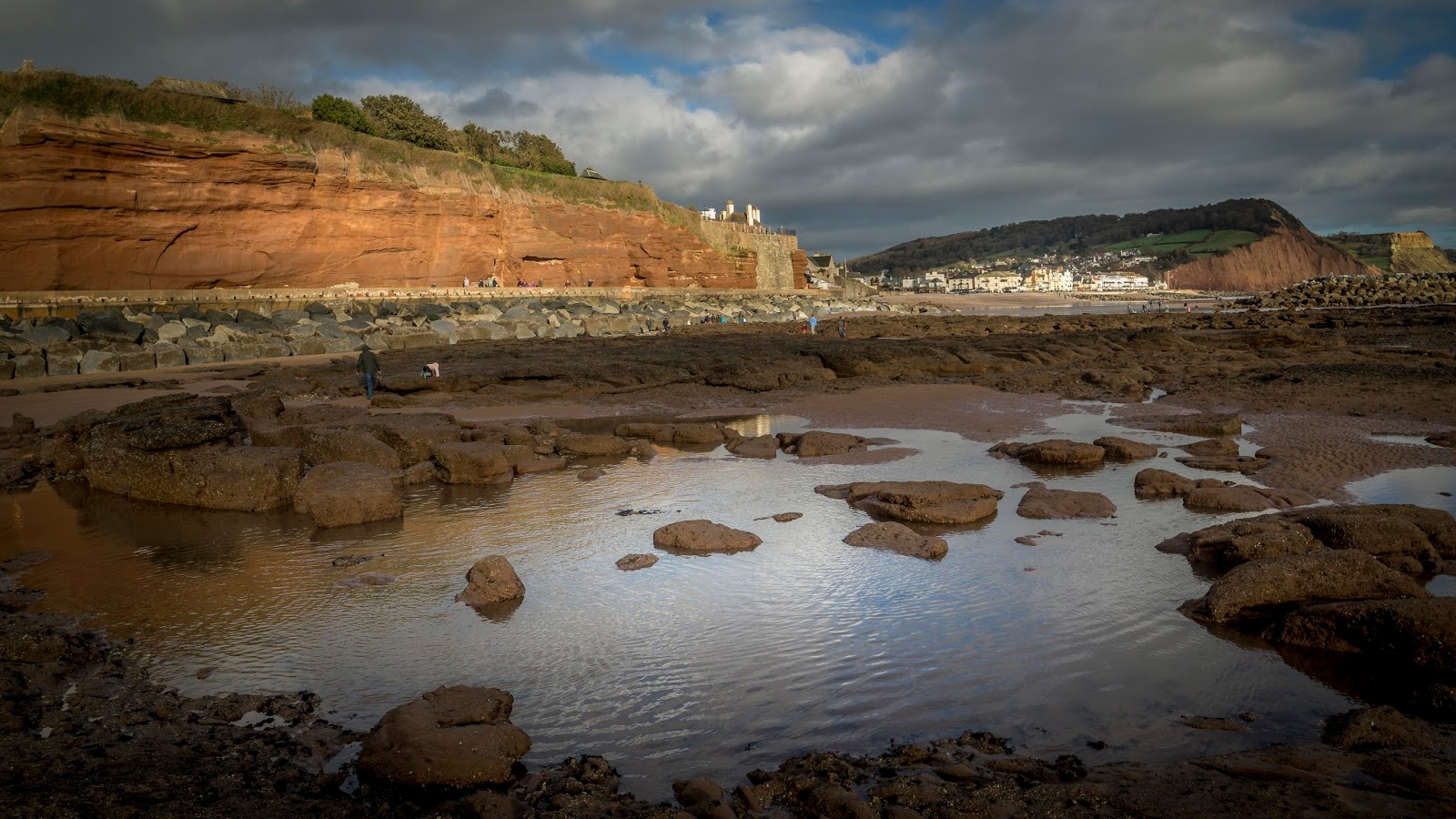 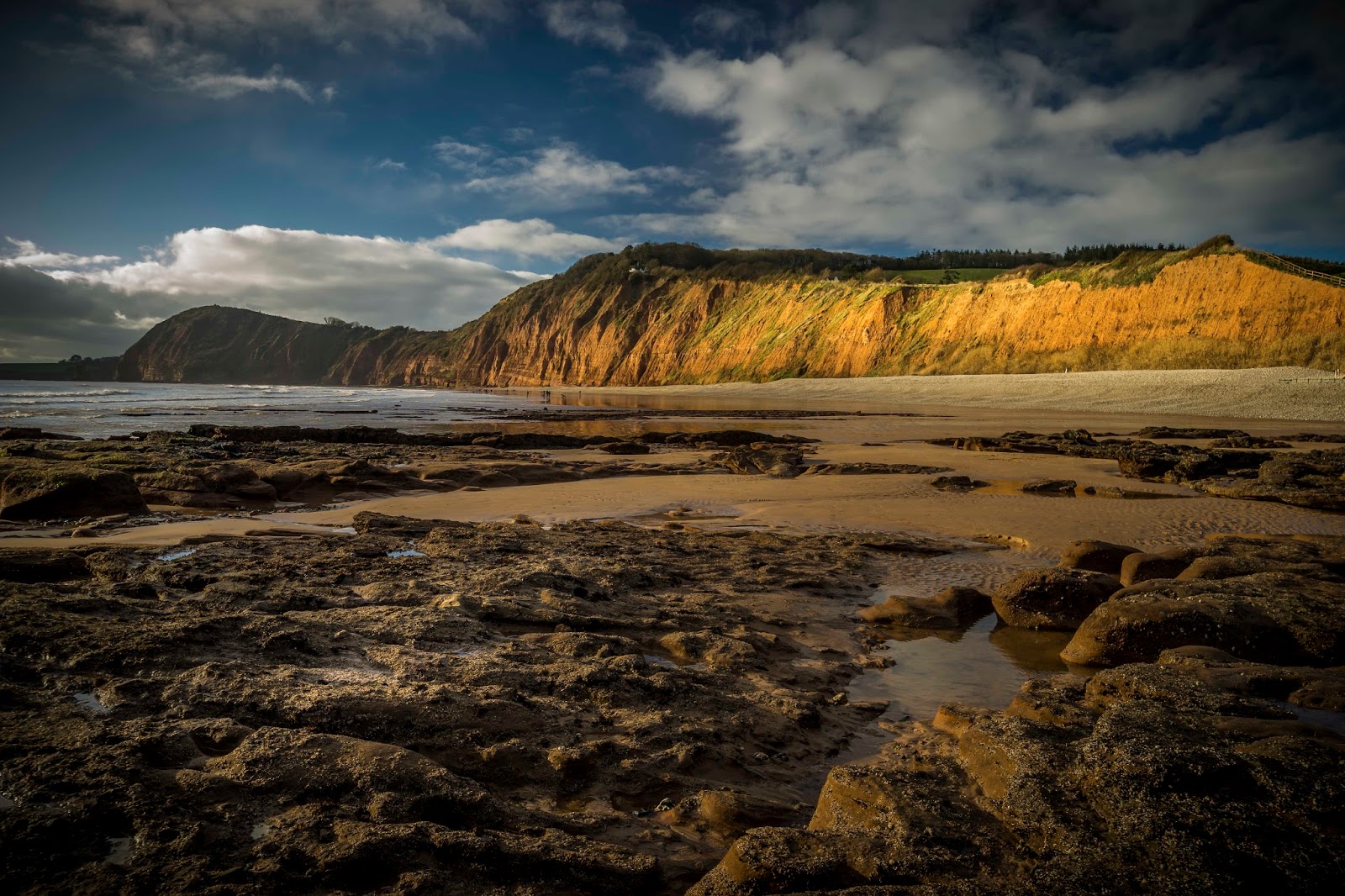 This was my first outing with the ND Throttle and I decided to use my EOS mount Rokinon 14mm F/2.8 with the Sony A6000.

As I covered the ND Throttle workflow in a previous post, I wont repeat it here. 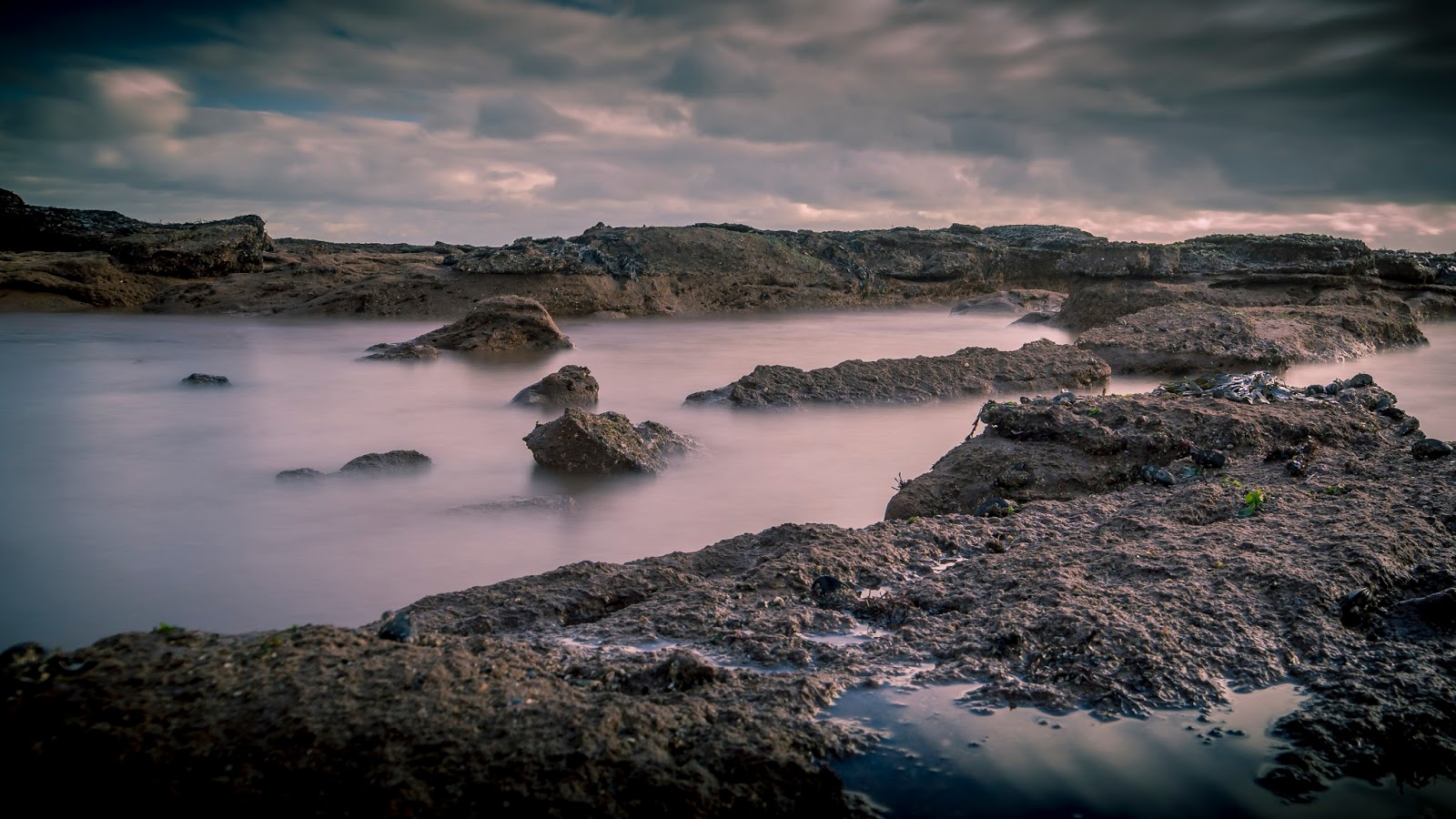 It is also worth pointing out the other images above were also captured with the ND Throttle attached, but ‘wide open’, ie you only ‘lose’ about a stop of light, which in the day time is not an issue.

Bottom line: based on today’s simple experiment, I believe the ND Throttle, attached to the A6000 and my Rokinon 14mm F/2.8 is a great success.

Posted by Grayheron at 8:55 AM