As complicated as you wish

Photography is easy: compose the scene; focus the camera; set the exposure; and push the shutter button. So simple, so why make it more complicated?

One reason is that the basic camera, as supplied by the manufacturer, is limited to a specific set of capabilities or features; which may not always allow you to achieve your artistic vision. One example being long exposure photography.

Even with a base ISO setting of, say, 100, you will never be able to achieve long exposures, eg greater than fractions to a few seconds, in daylight; even after dialling down the aperture all the way: which you really don’t want to do because of diffraction softening.

Which is why ND filters are a critical part of your inventory and why I was attracted to the mirrorless format, as it allows me to use the ND Throttle (see previous posts). That is a variable ND approach with no dreaded X effect, which you get with wide angle lenses using variable ND filters on the front of the lens.

For exposures up to 30 seconds, the camera can give you what you want. But what if the exposure is greater than 30 seconds? Obviously you move to Bulb mode.

The main down side of this is that you need to keep track of time yourself and touch the camera during the capture phase.

However, you can use technology.

For example, if I was using either of my Canon EOSs (5DIII or 50D) I would use the Magic Lantern Bulb timer function. If, for some reason, I didn’t want to use ML, I could also connect my Promote Remote (wired) or my CamRanger (wireless).

On my Sony A6000 (or my EOSs come to that) I have other, non-ML, and cheaper options (the Promote and the CamRanger are several 100s of dollars each). I could attach my wired TriggerTrap (http://triggertrap.com) but I prefer my MaxStone trigger, paired with my iPod Touch (http://www.bhphotovideo.com/c/product/1086083-REG/maxstone_msa210005_wireless_camera_remote_green.html).

The MaxStone is a cheap, simple but cleaver device, that allows me to wirelessly trigger my cameras when taking long exposures via the IR shutter control. The MaxStone also does Timelapse triggering as well.

As an example, the following long exposure of our house was taken with my Sony A6000 and a Rokinon 14mm lens attached via the ND Throttle. I simply decided that I wanted a 160 second exposure, to see the cloud movement, and used the following workflow:


Here is the resultant image: a 160 second daylight exposure. Colour and B&W. 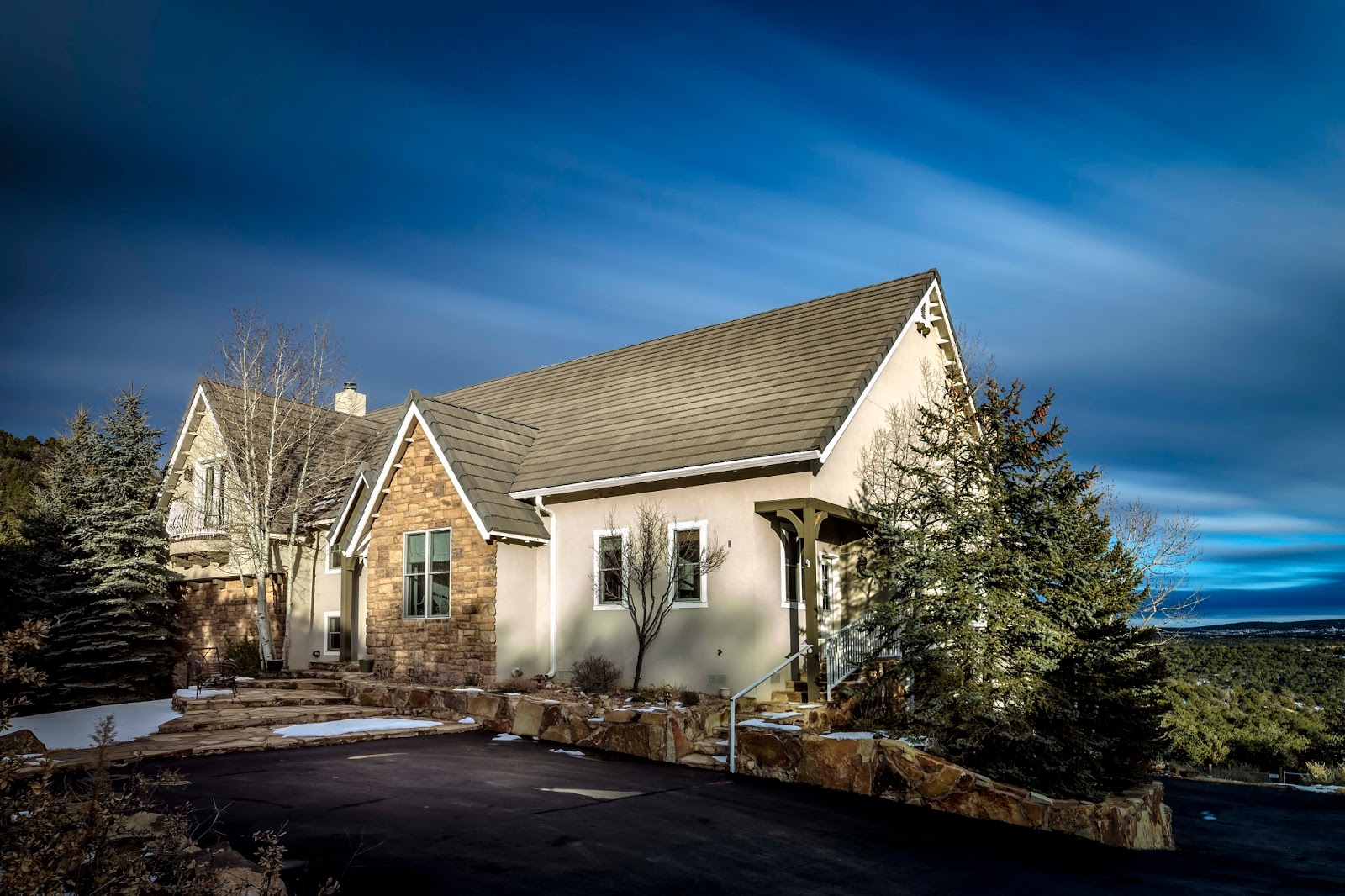 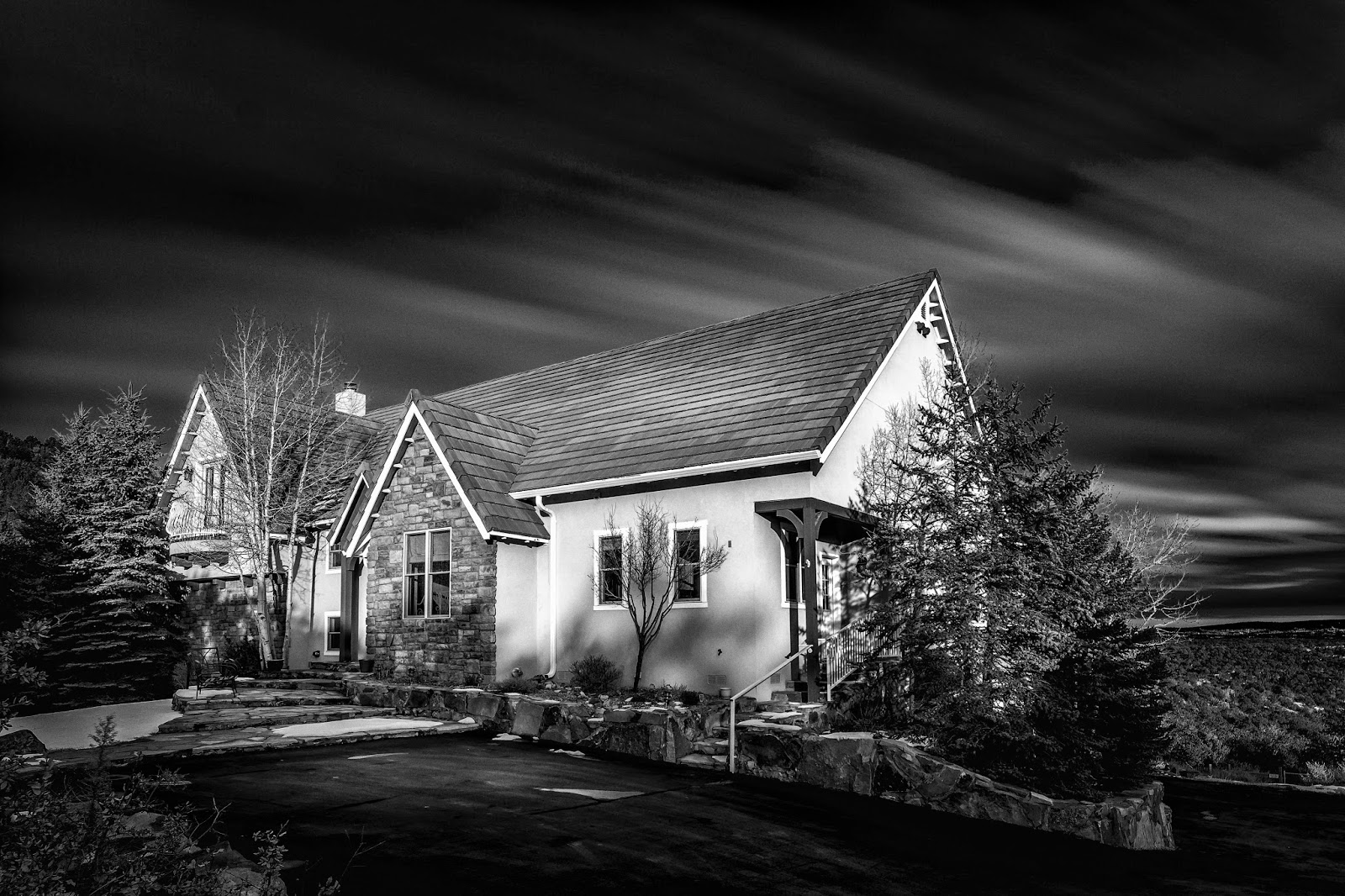 Bottom line: there are many ways to trigger a bulb exposure. IMHO the MaxStone is a very attractive solution, that works across multiple camera formats.