As we know manufacturers need to make a profit, hence they will often make material selections based on cost. Many believe the lens mount on Sony cameras is such an example.

Also some suggest the Sony (supplied) variant suffers from light leaks, which is of particular concern for those of us who take very long exposures.

So, once again, Fotodiox to the rescue: http://goo.gl/EaYFdo 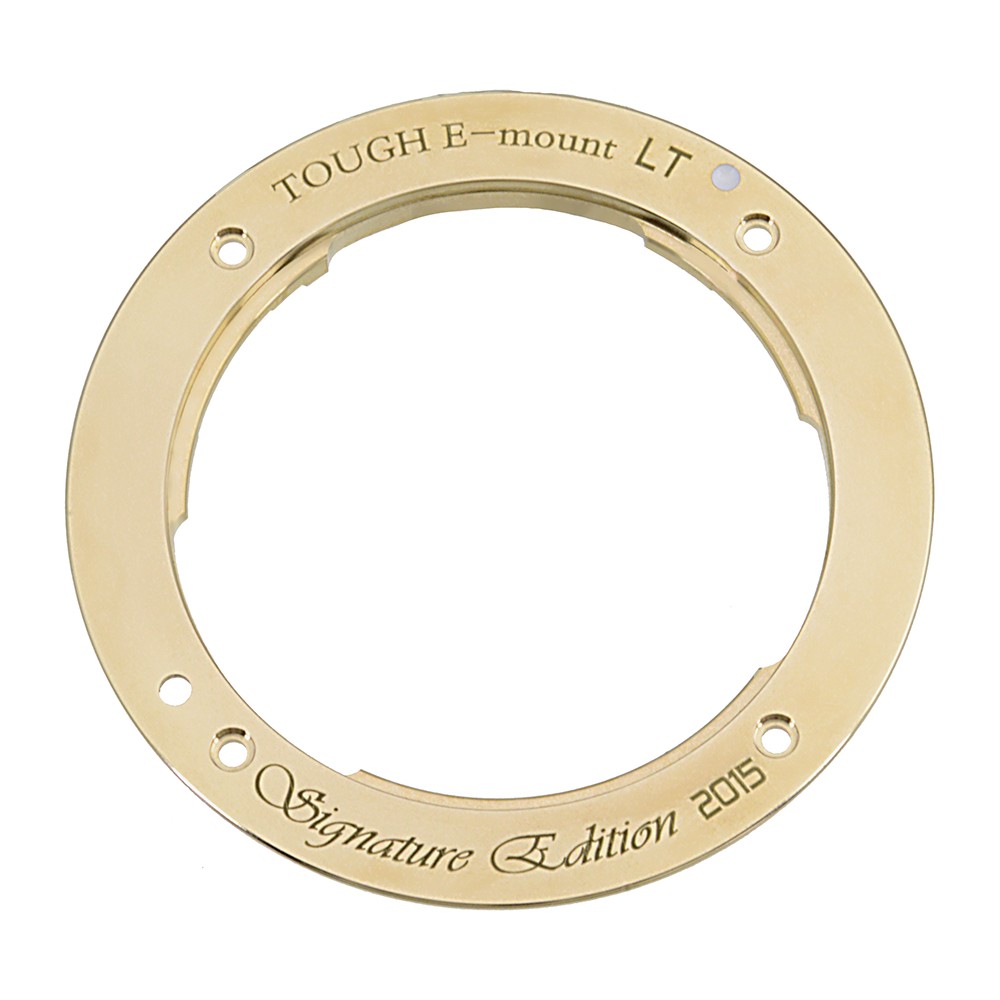 It is a simple matter to take off the two-piece Sony mount and replace it with the single (brass) Fotodiox one; and once fitted the A6000 looks like this: 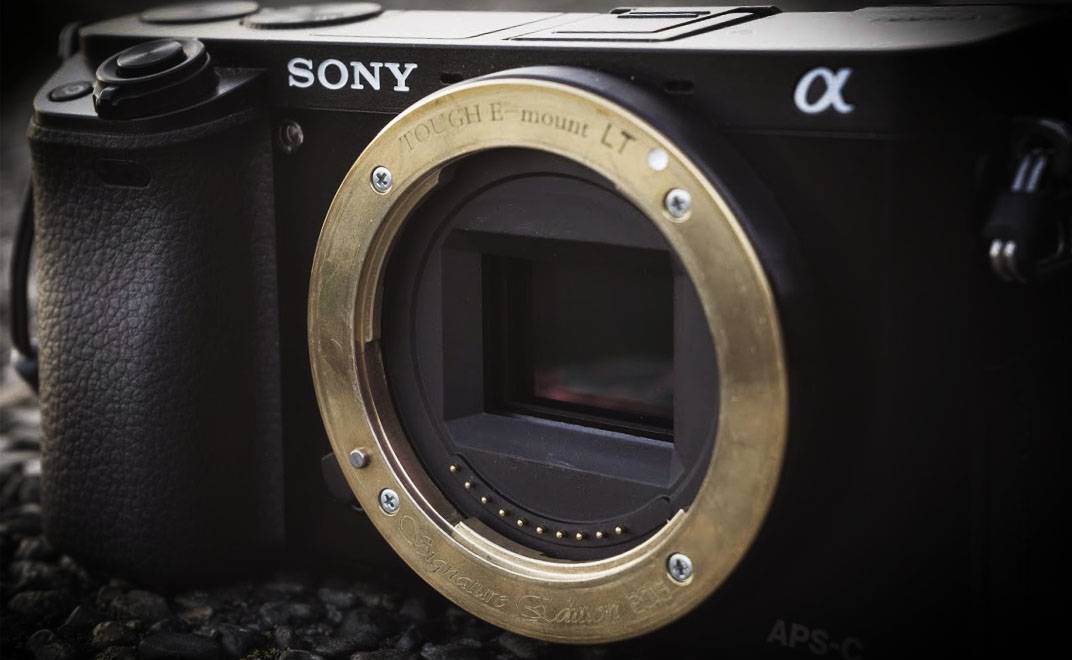 Bottom line: from my perspective the simple conversion looks good and appears to do the job, ie lenses, especially large/heavy ones, appear to be more robustly connected to the the A6000 body.

Posted by Grayheron at 6:30 PM