Could this be the final Pano processing solution?


Over the past few years I have experimented with many pano stitching solutions: Photoshop; PTGui; and Microsoft ICE etc etc. All work well and all have ‘weaknesses’ or quirks.

Let’s be clear up front: all the above work ‘perfectly’ if you mount your camera-lens system’s entrance pupil correctly relative to the ‘point of rotation’, either in a planar arrangement or in 3D space. Hence, if I have time, and wish to carry it with me to a photo shot, I will use my Fotomate Pano Kit. 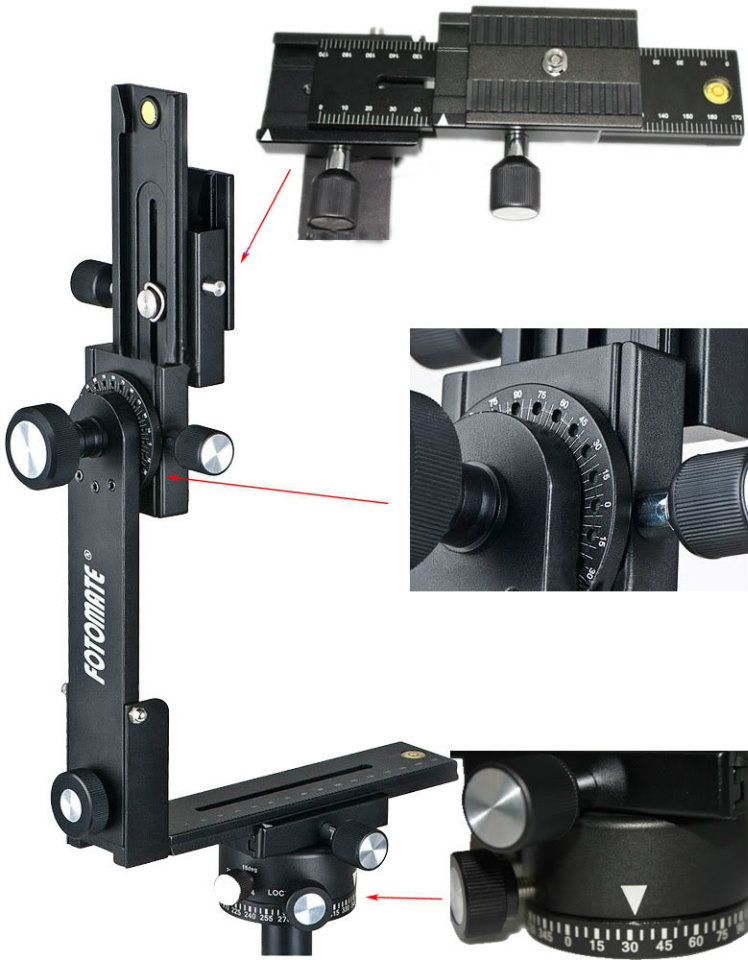 But what if I wish to shoot a pano and I don’t have my Fotomate kit with me? How successful can you be get with hand held panos; and how effective are the various pano stitching programs when confronted with a handheld capture sequence?

After some experiments I have now settled on Kolor’s AutoPano as my preferred tool; and in particular AutoPano Giga: http://www.kolor.com/image-stitching-software-autopano-giga.html
As an example, I threw a hand held sequence (taken with a 24mm lens at F/4 and ISO 6400) of the inside of the Roman Catholic cathedral in downtown Santa Fe: the Cathedral Basilica of Saint Francis of Assisi, commonly known as Saint Francis Cathedral.

The ‘input’ images had large amounts of image-to-image geometric changes and there were people moving around between the individual captures. 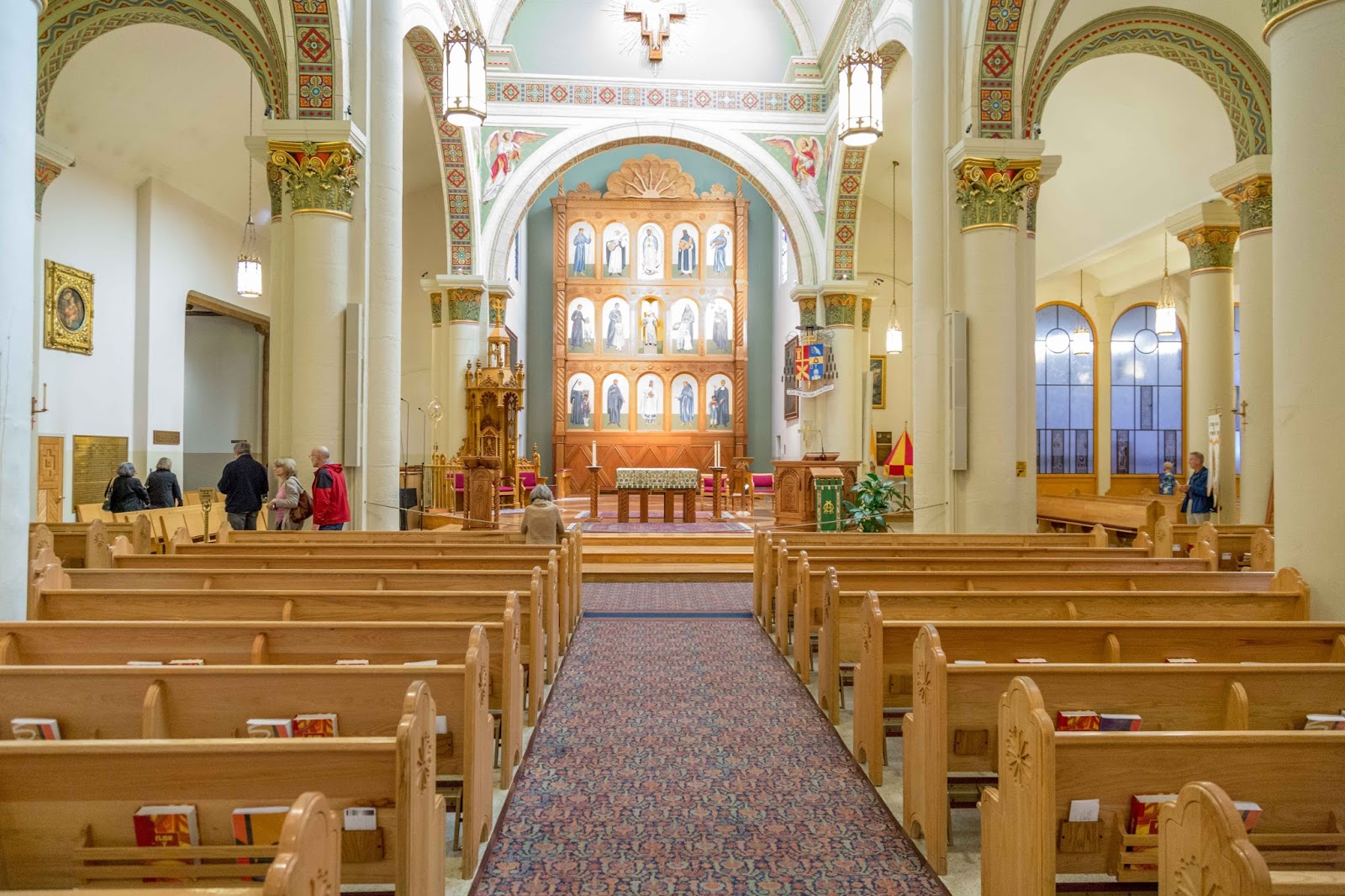 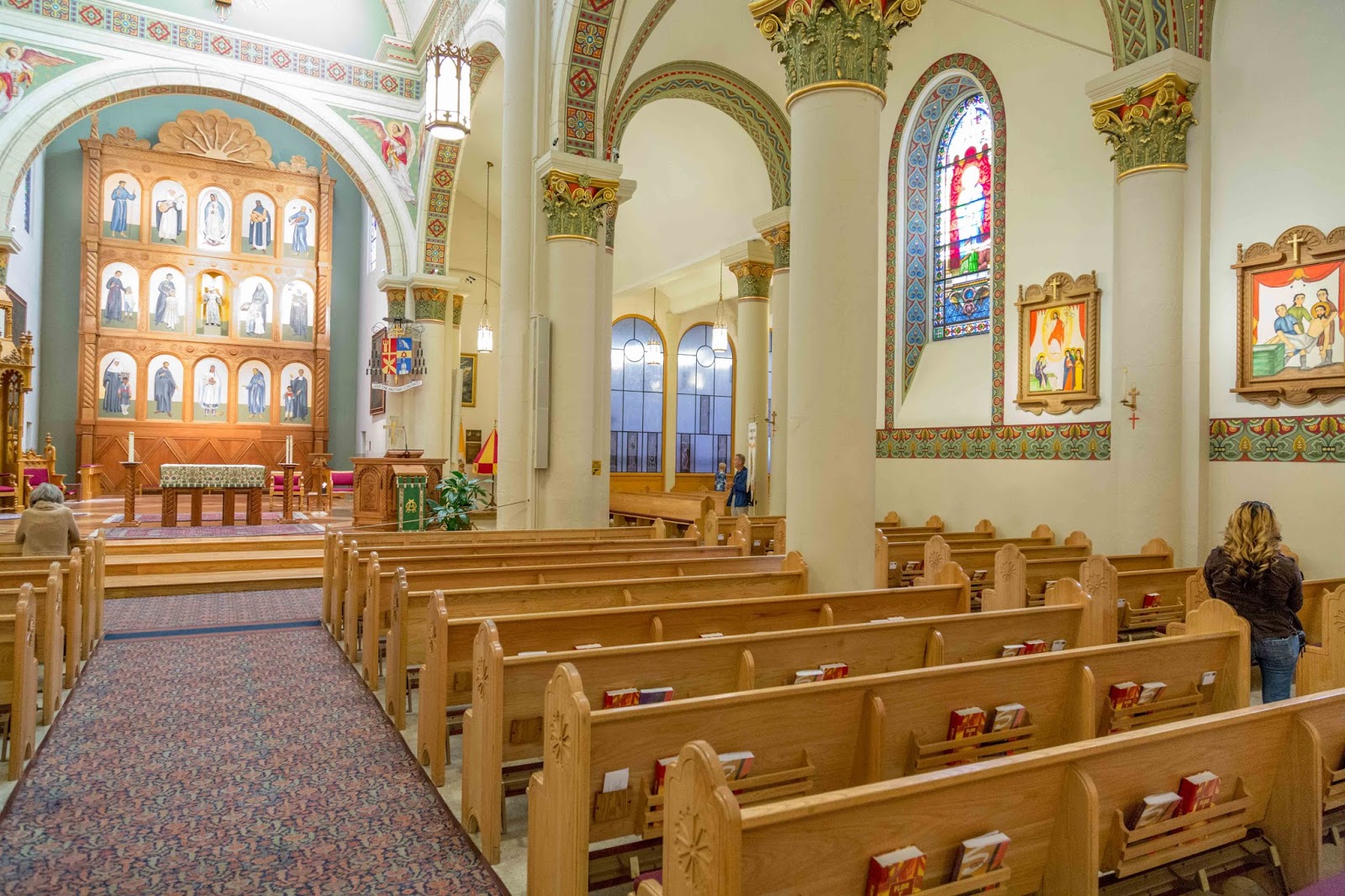 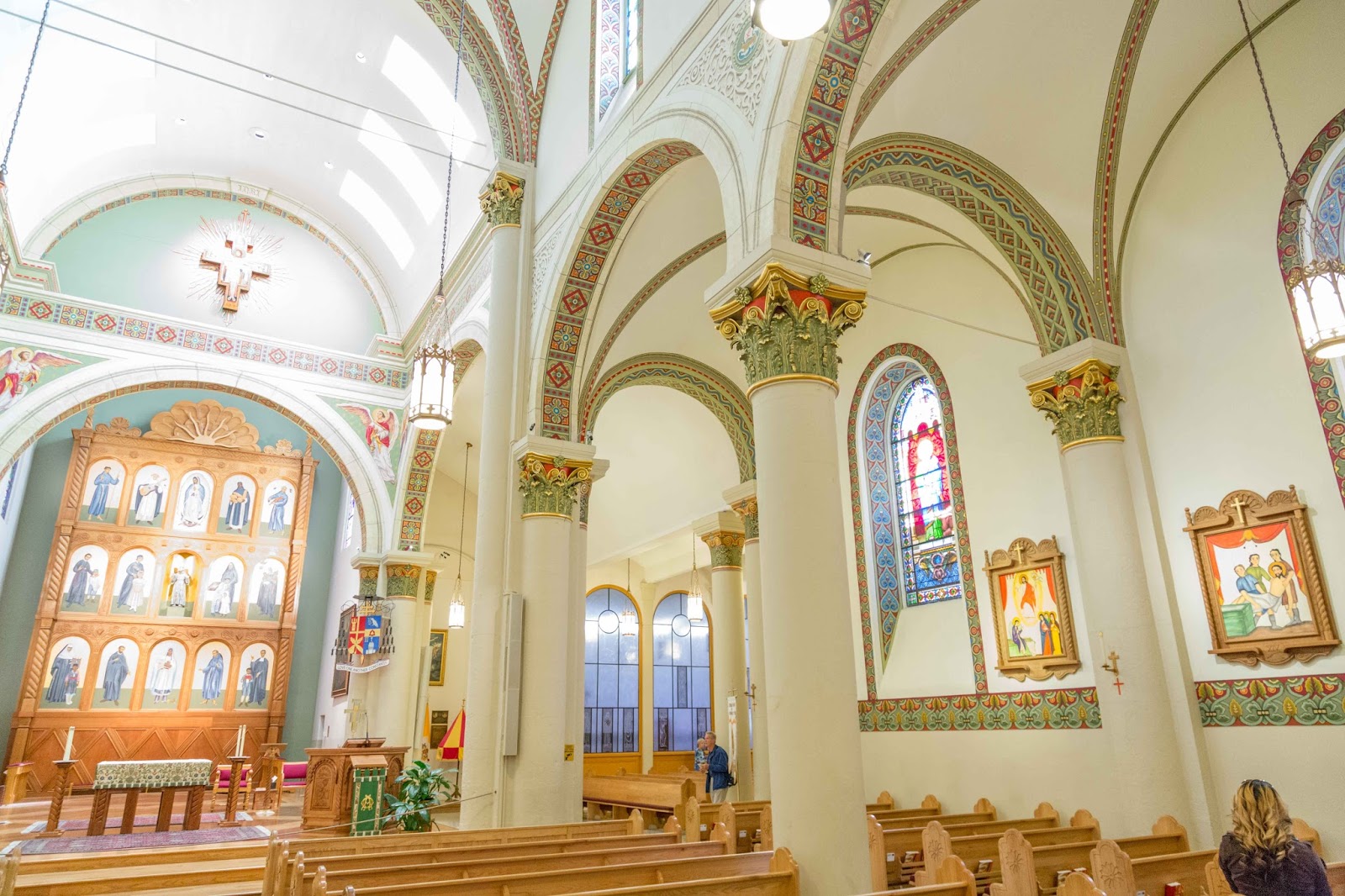 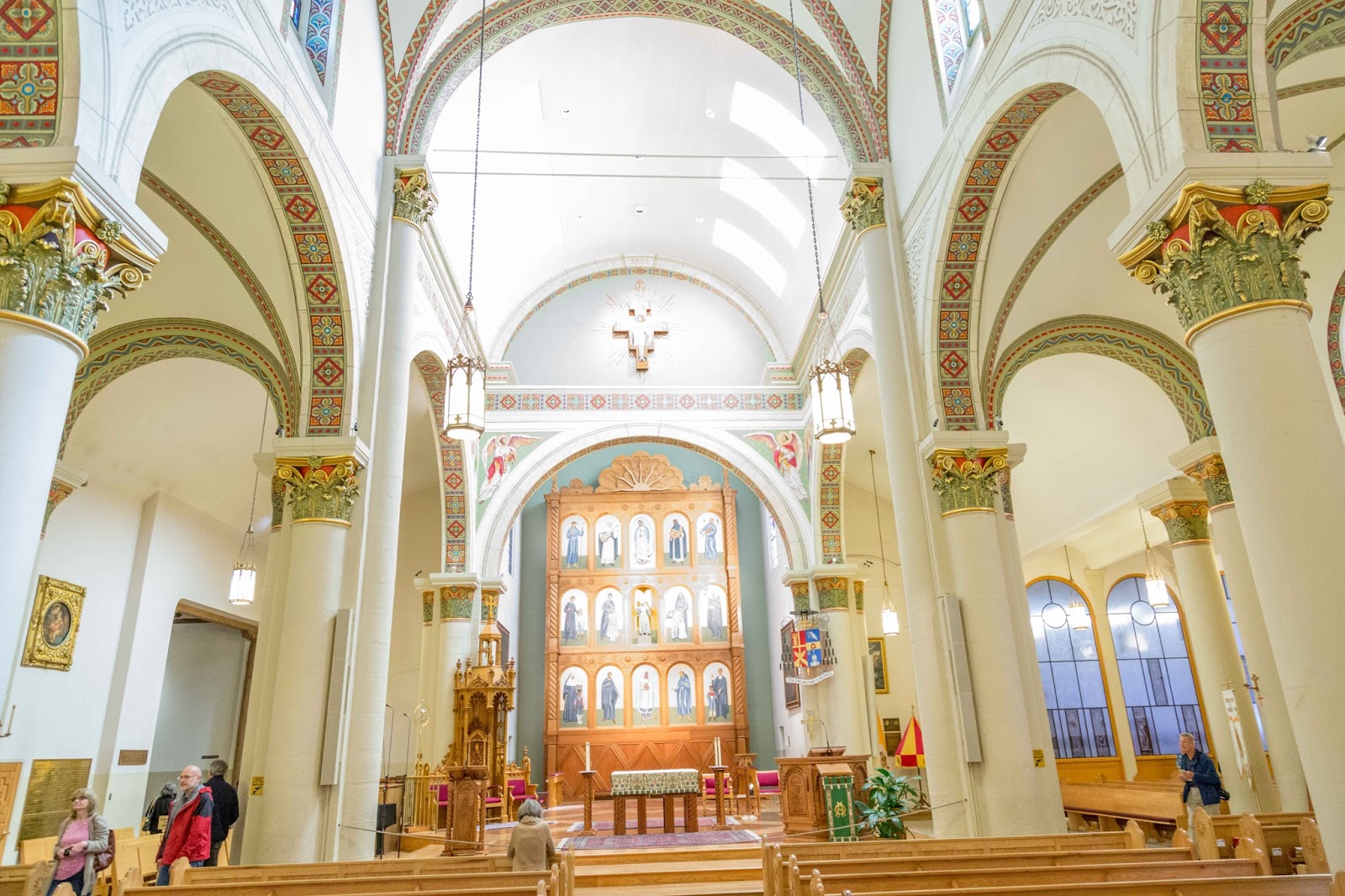 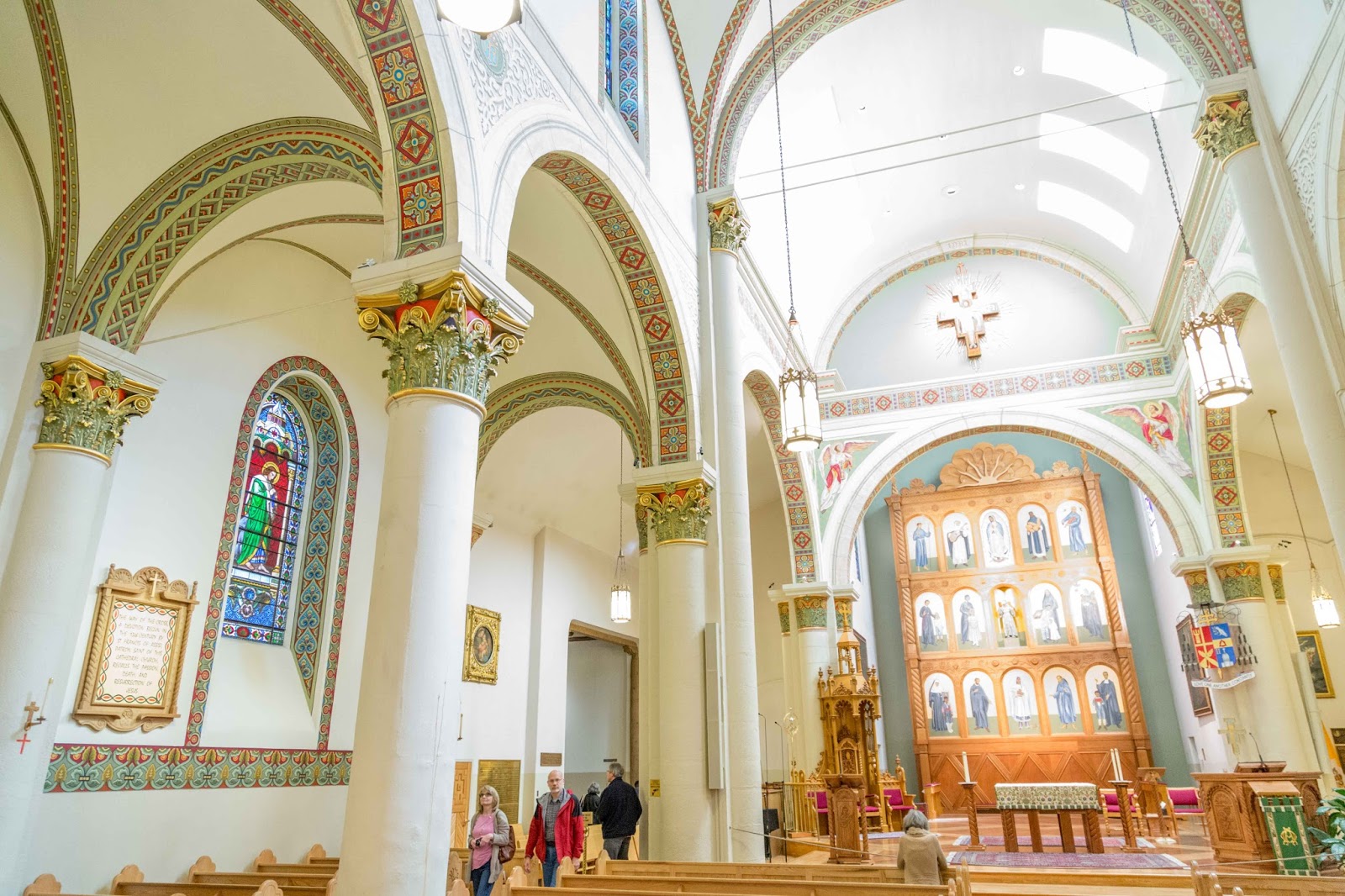 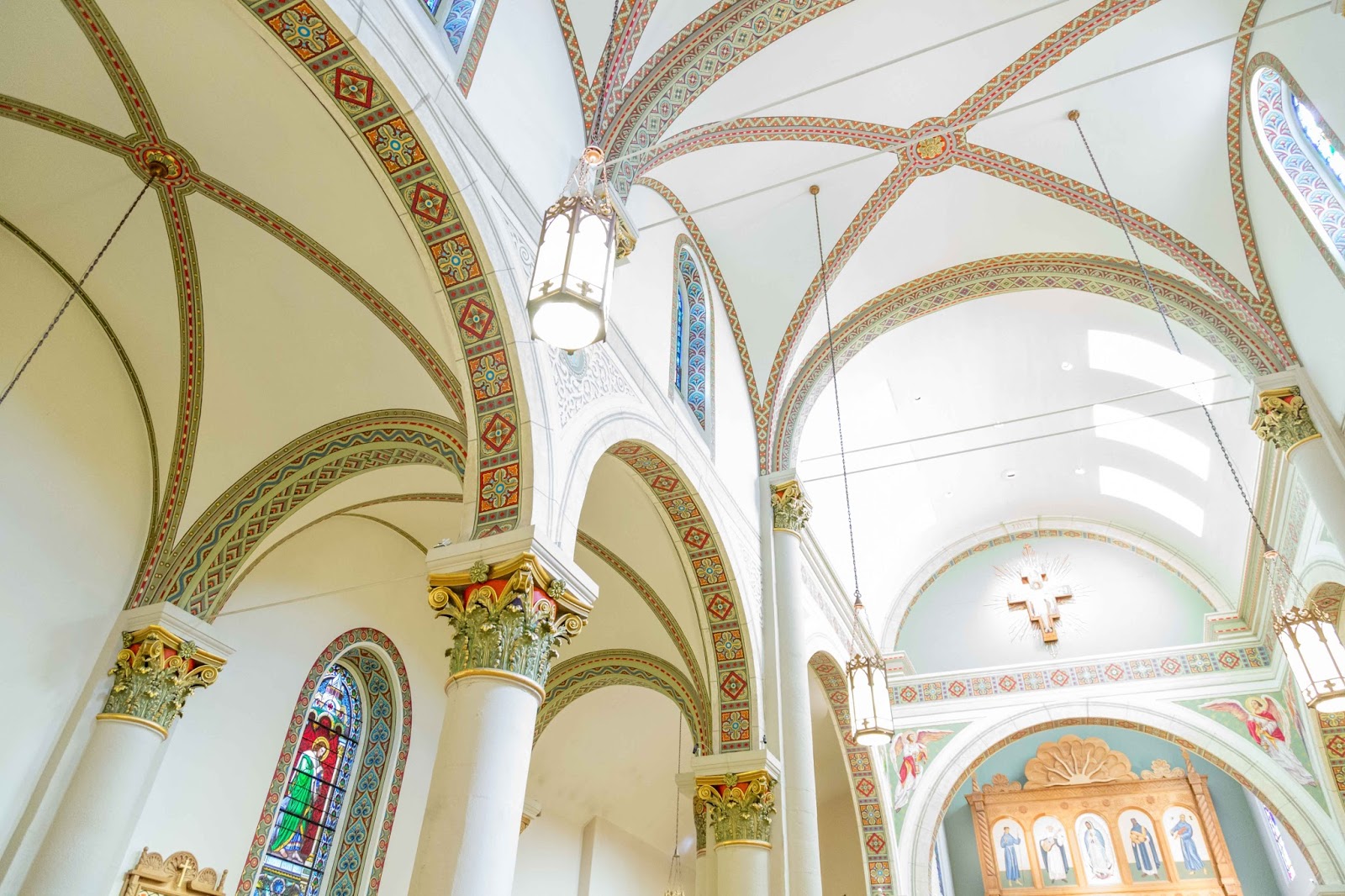 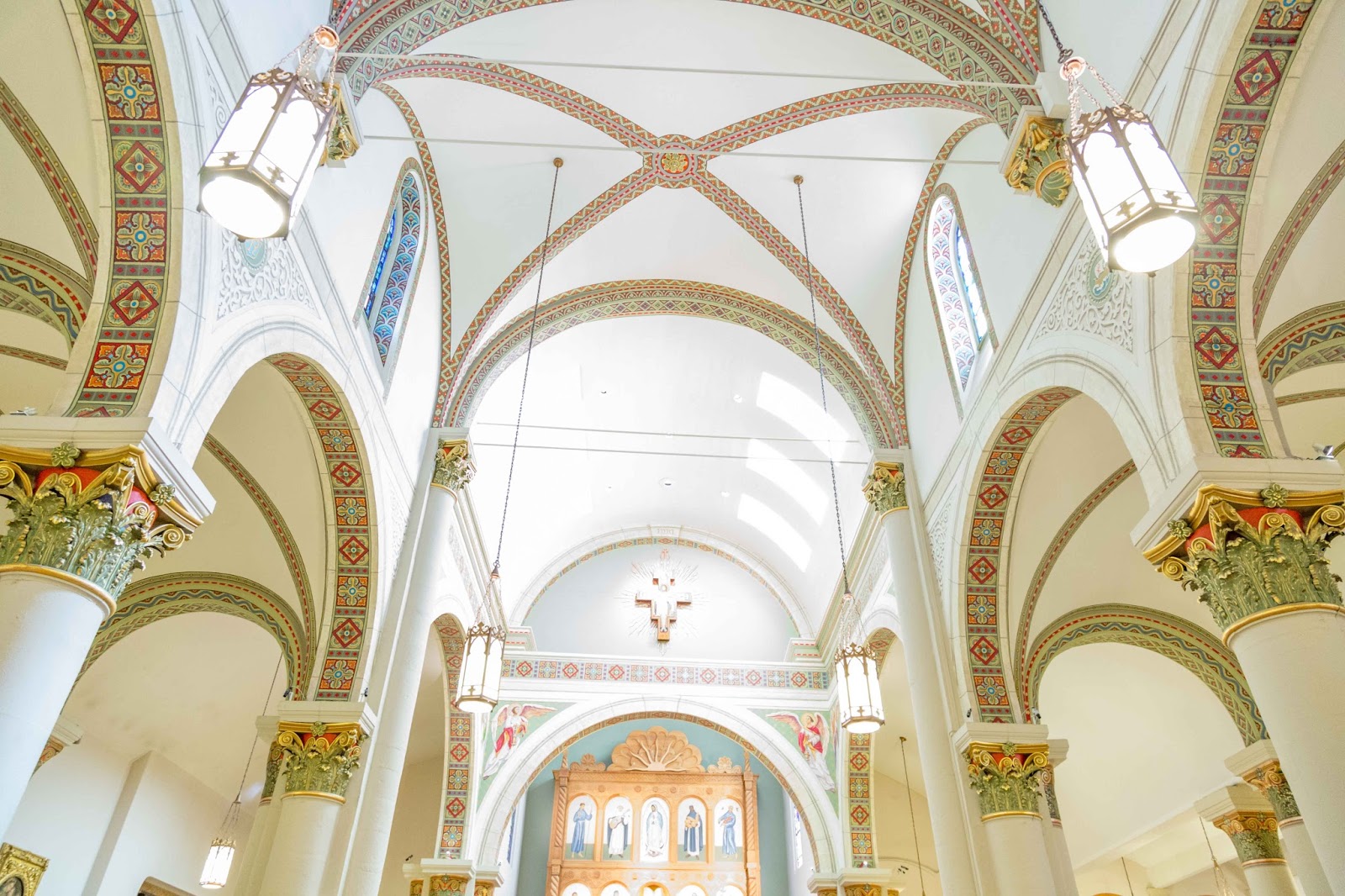 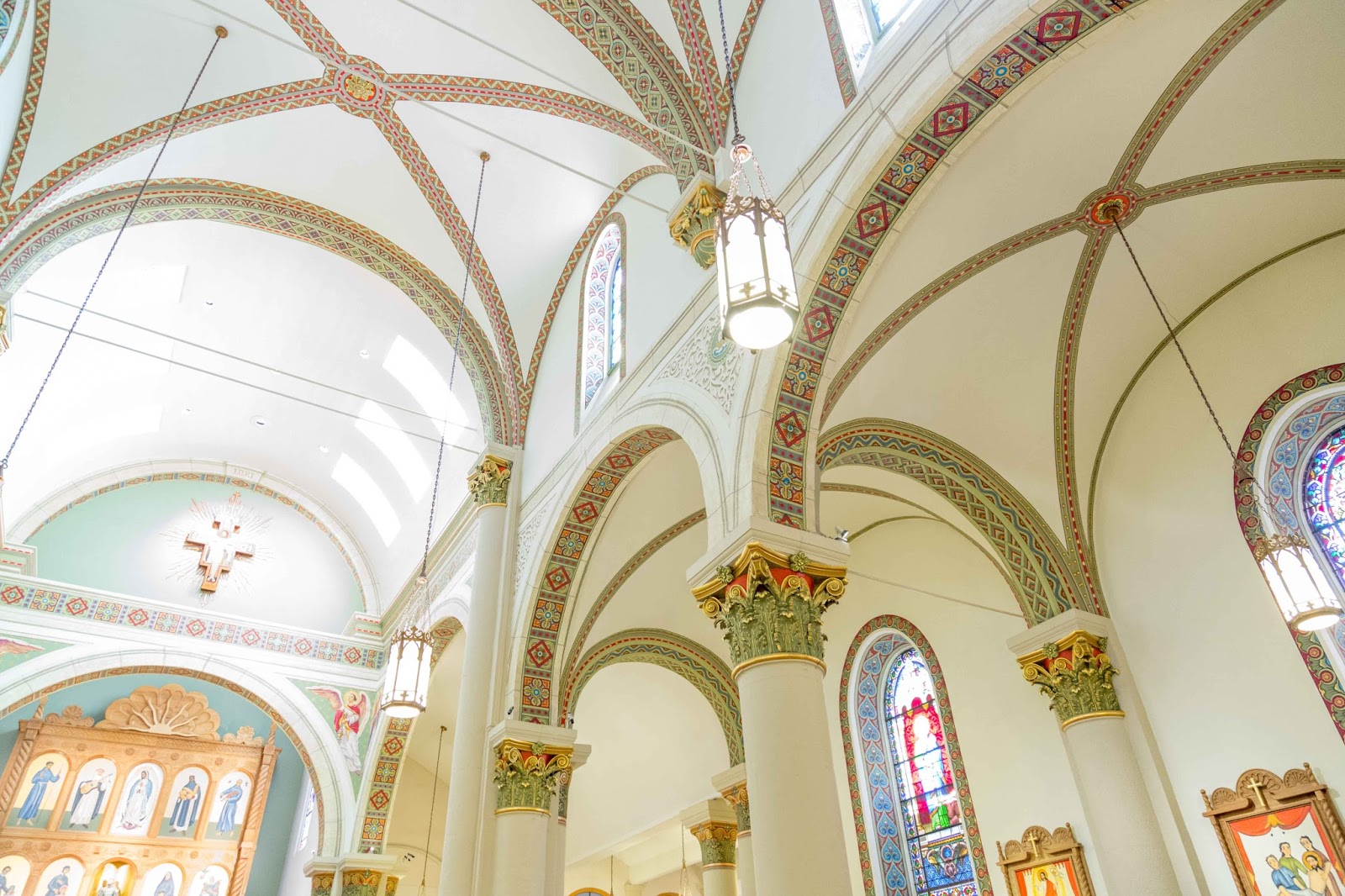 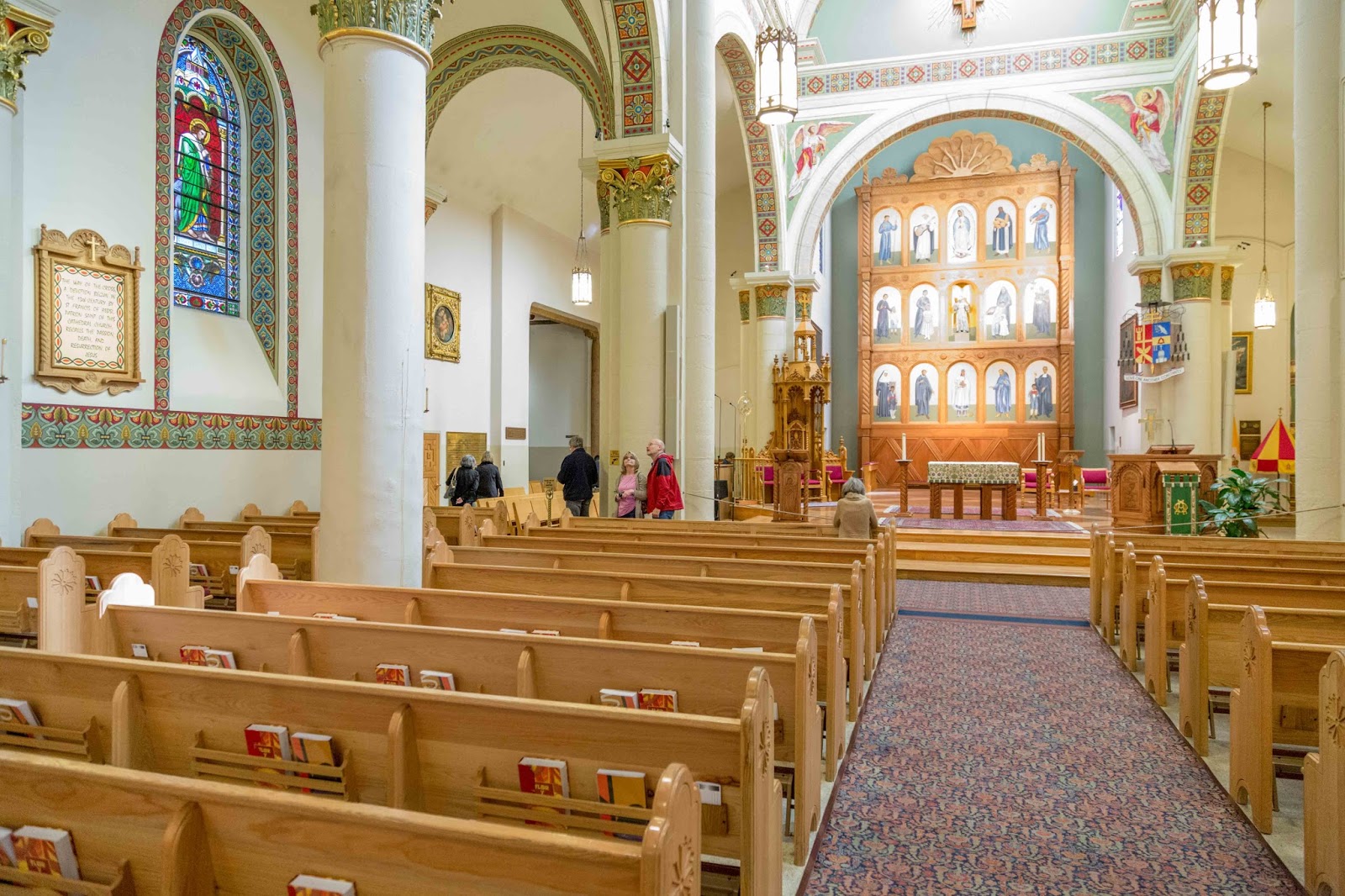 So how did Autopano Giga do? Well you decide from this image that was created in Autopano Giga simply using its default mapping algorithms. 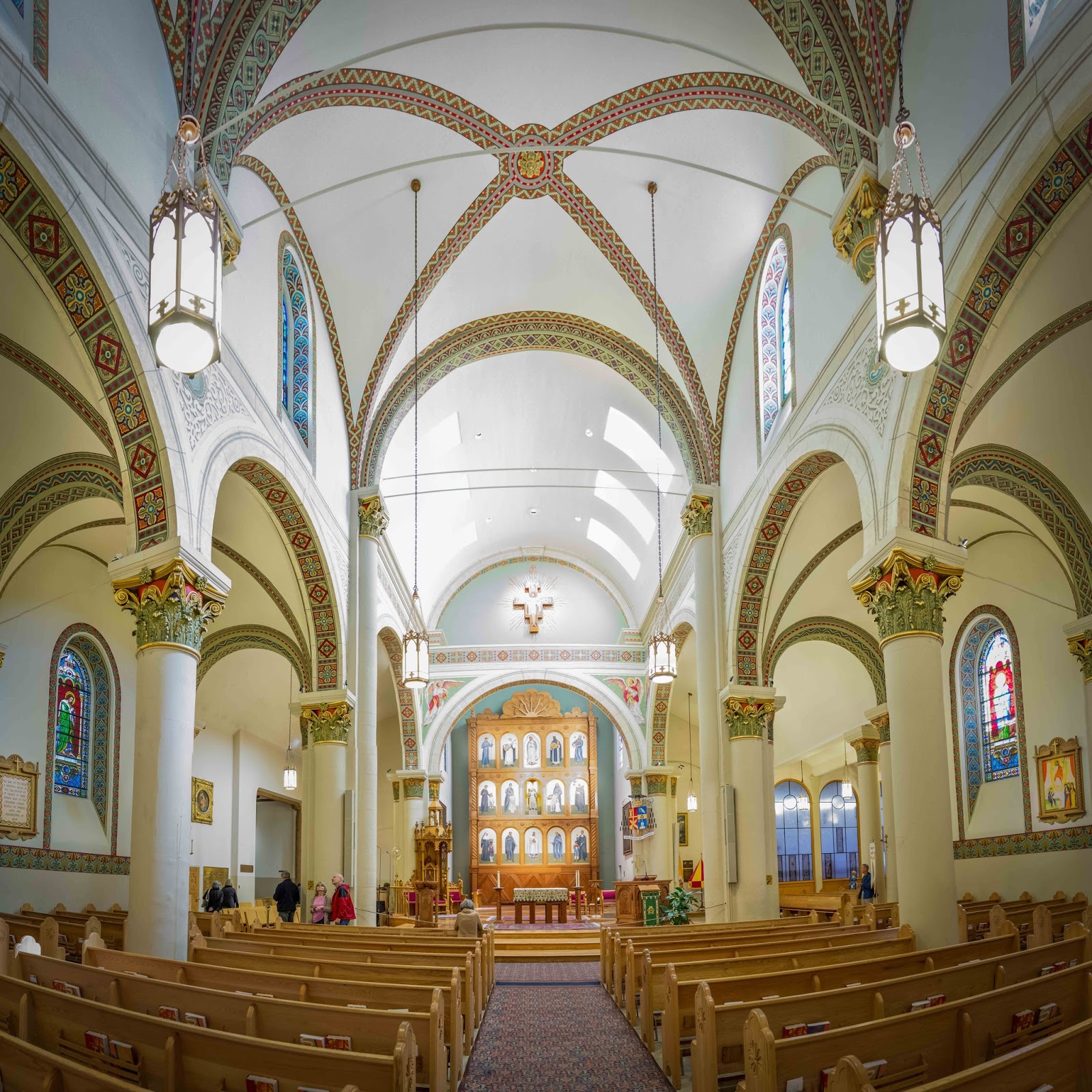 Obviously, I will be putting Autopano Giga to more tests over the coming months. But, from what I have seen so-far, I’m very impressed with its ability to cope with handheld panos.
Posted by Grayheron at 12:39 PM