This week, whilst on a business trip, I stayed at the Buffalo Thunder Resort (BTR) just outside Santa Fe. This time of year in New Mexico is known for its monsoon storms, which typically begin in early July after several complex and dynamic weather phenomena collide. New Mexico receives up to half of its annual precipitation during the monsoon season. For me all this means clouds!
So I was particularly fortunate to be at the BTR, as the building’s lighting makes for a 'theatrical' foreground to the weather’s dramatic background, especially during the Blue Hour.

According to Wikipedia: “the blue hour is the period of twilight each morning and evening when the sun is a significant distance below the horizon and the residual, indirect sunlight takes on a predominantly blue hue. This effect is caused by the relative diffusability of short blue wavelengths of light versus the longer red wavelengths. During the blue "hour" (typically the period is about 40 minutes in length), red light passes straight into space while blue light is scattered in the atmosphere and therefore reaches the earth's surface.” So there!

But you don’t need to understand the physics to get the most out of the Blue Hour, although knowing when it occurs is important: http://www.bluehoursite.com/
As usual I was keen to see if my Magic Lantern additional functionality was going to be of any help; and I think it did. For instance, I didn’t need to bracket, so I set an ETTR exposure first and used Dual-ISO on some of the images, ie to handle the dynamic range.

The following single image captures provide a feel of the Blue Hour; well certainly at the Buffalo Thunder Resort during the New Mexico Monsoon season. 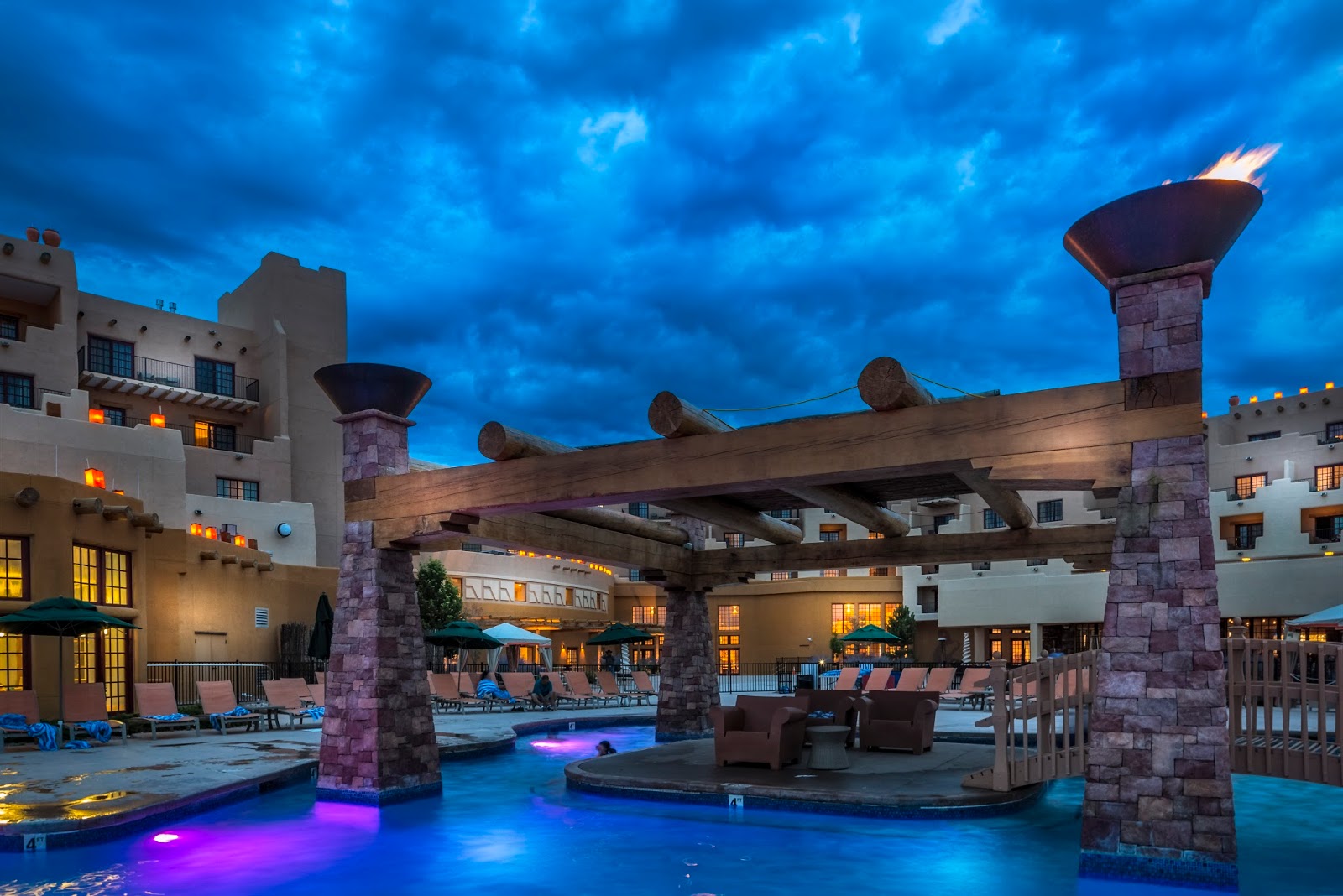 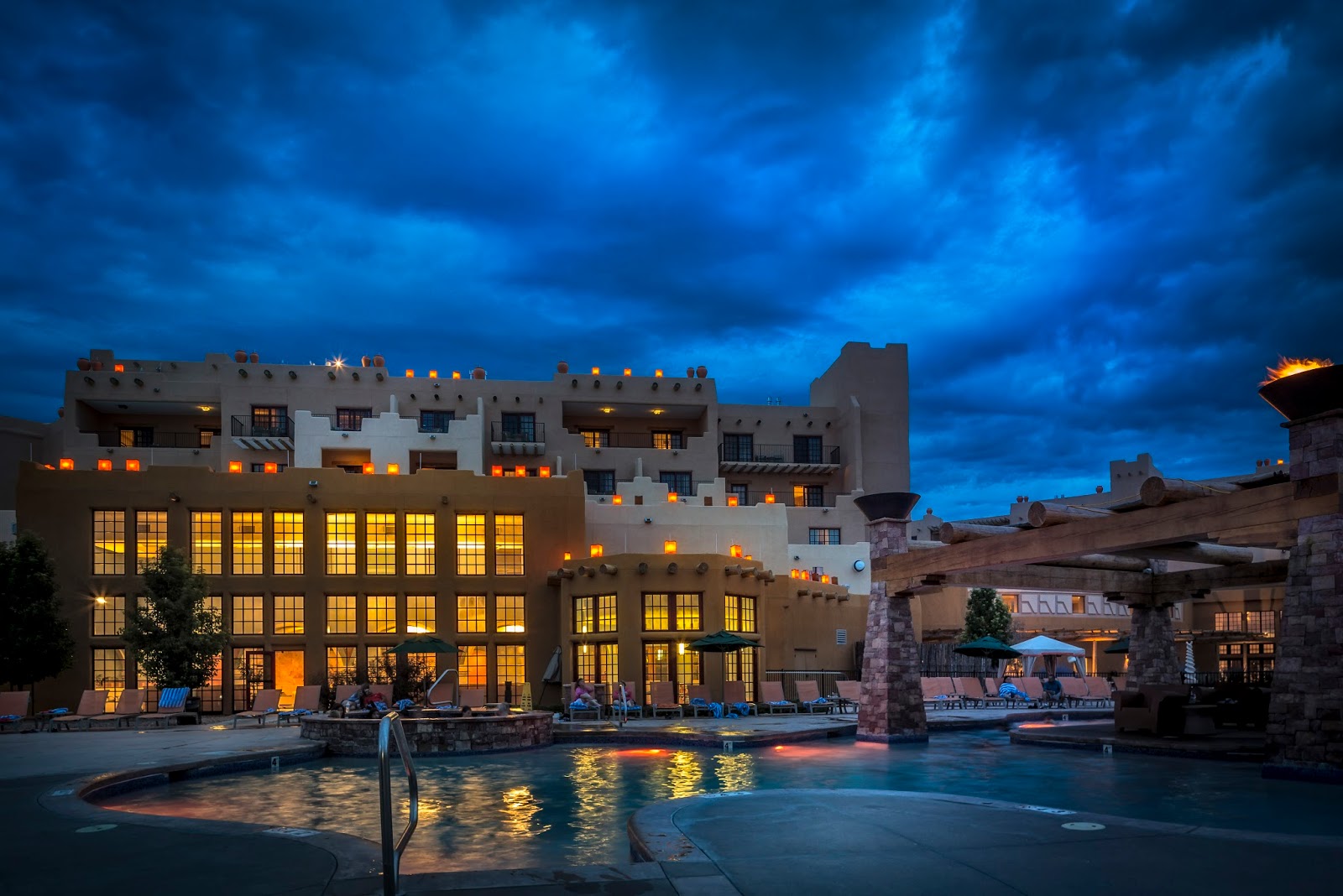 Posted by Grayheron at 3:23 PM