Talbot was the British photography pioneer who invented the calotype process, a precursor to negative-based photographic processes of the 19th and 20th centuries.


Lacock is mentioned in the Domesday book, when it had a population of 160–190; with two mills and a vineyard. Lacock Abbey was founded on the manorial lands by Ela, Countess of Salisbury and established in 1232; and the village — with the manor — formed its endowment to "God and St Mary".

Lacock was granted a market and developed a thriving wool industry during the Middle Ages. Reybridge, and a pack horse ford, remained the only crossing points of the River Avon until the 18th century.

At the Dissolution, the Abbey and estate, including the village were sold to William Sharington, later passing into the Talbot family by marriage.

Most of the surviving houses are 18th-century or earlier in construction. There is a 14th-century tithe barn, the medieval St Cyriac's Church, and an inn dating from the 15th century and an 18th-century lock-up.

In 1916 Charles Henry Fox Talbot bequeathed the Lacock estate to his niece, Matilda Gilchrist-Clark, who took the name of Talbot. The estate was given to the National Trust in 1944 by Matilda Talbot – comprising 284 acres (1.15 km2), the Abbey, and the village.
Visiting Lacock was another opportunity to experiment with the Magic Lantern Dual-ISO capability.

All the images here are Dual-ISO, hand-held shots, ie no bracketing. 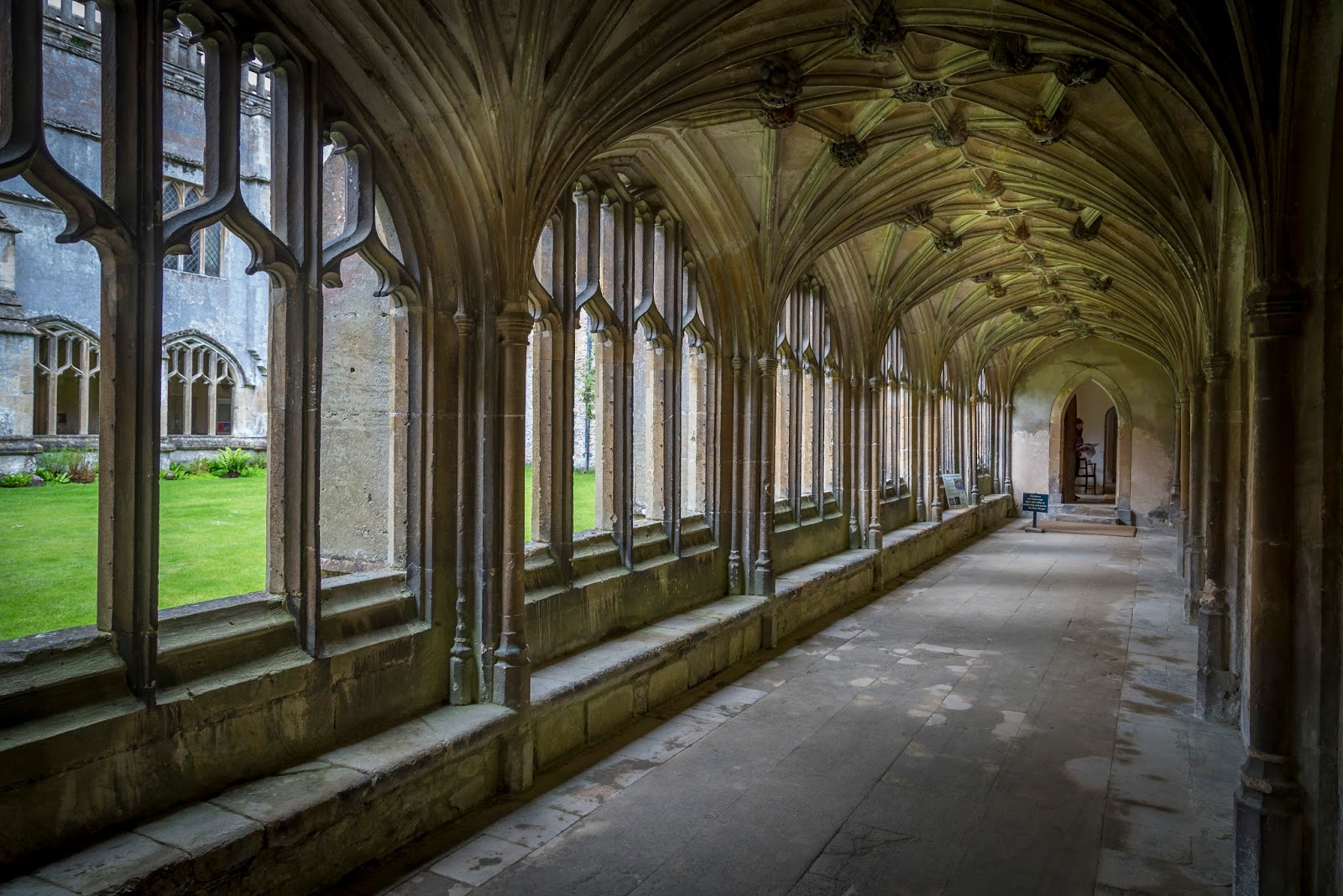 Posted by Grayheron at 8:08 AM