Experiment, but have fun


This last weekend was an opportunity for a couple of Brits to experience a local US Civil War re-enhancement. Of course New Mexico was a Territory back then, and us Brits were communicating/trading with both sides!
It was a great day out, but what was the experiment?

Some will have already guessed it was to do with Magic Lantern, and on this occasion I wanted to see what dual-ISO would do in bright sunshine. In another words, what would an extra 3Ev of in-camera shadow recovery look like?

Some photographers would consider carrying a flash to ensure shadows, especially around faces, would not be too blocked; but, as I have said before, a ML enhanced Canon allows you to travel light.

In addition, Alex over at ML has just released his latest version of cr2hdr in a 20-bit version: just download it from here http://acoutts.com/a1ex/cr2hdr-20bit.exe and replace the current cr2hdr in the dual-ISO plugin with this one (but change the name to cr2hdr.exe.

For those that don’t know what a RAW dual-ISO looks like, I have included a JPEG of the RAW input image. 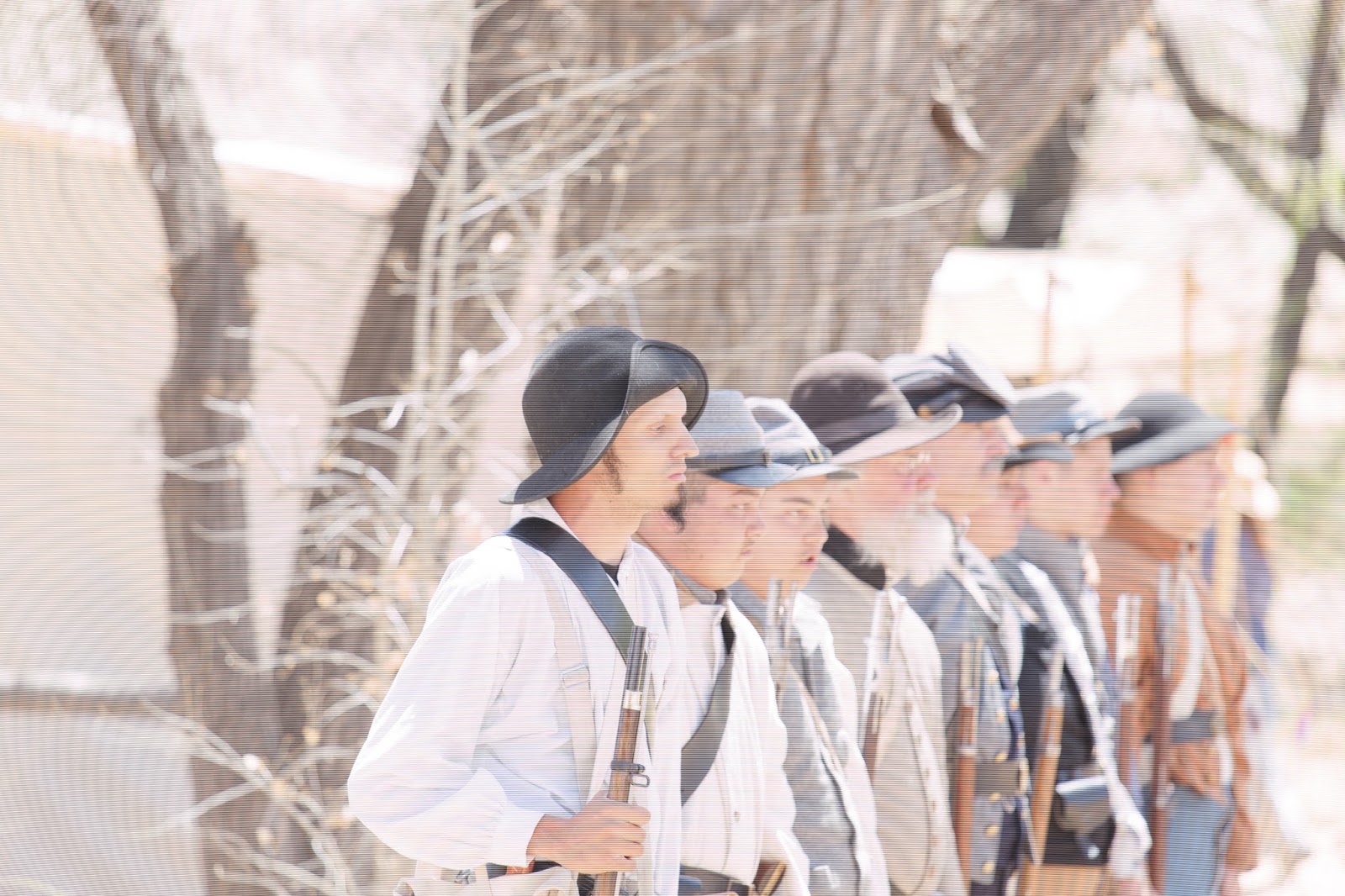 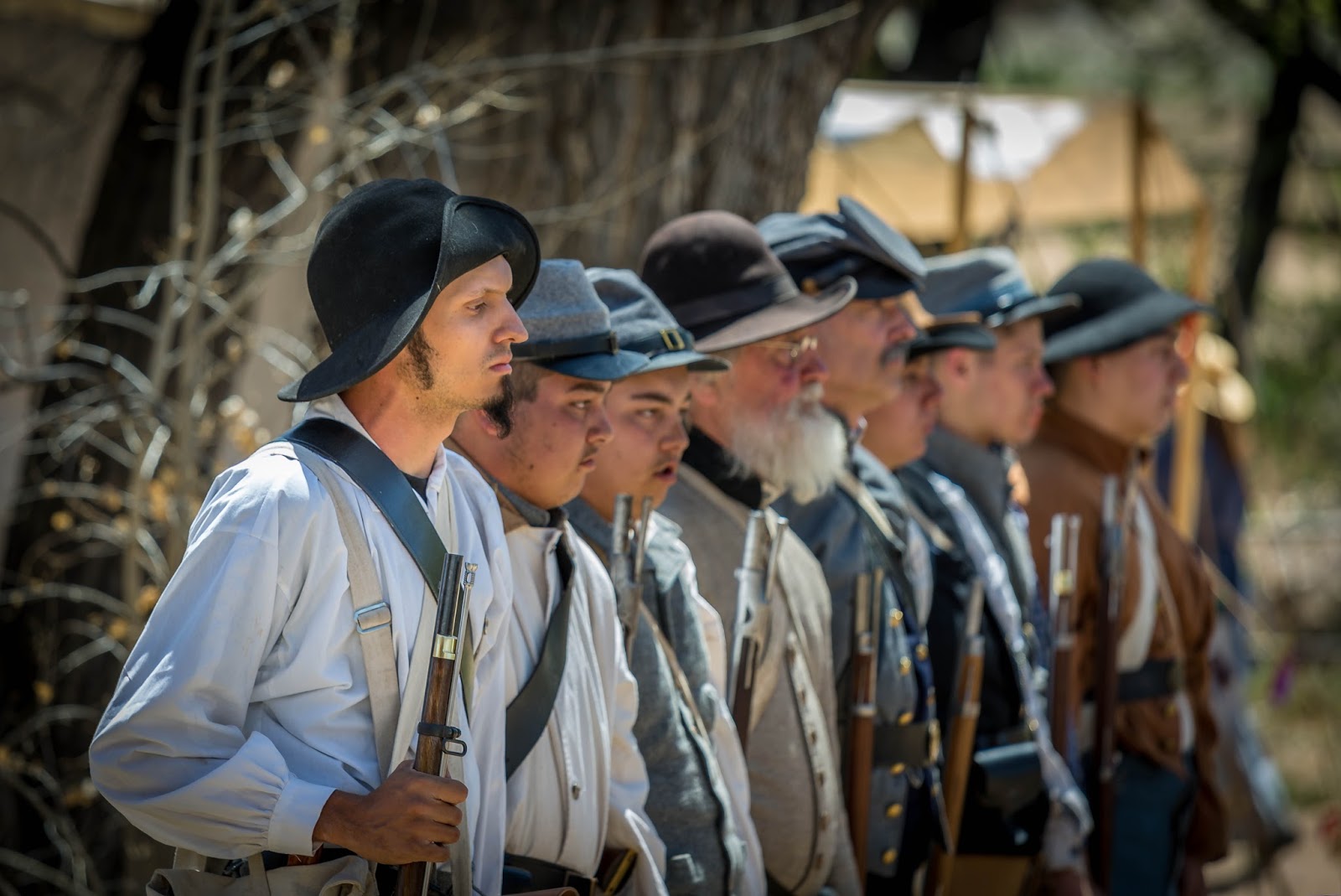 To ensure I get the image I want, I have also told ML to only take every other image at the dual level. In other words I take two shots of every scene, resulting in one of the images being ‘normal’ and one a dual-ISO capture.

Bottom line: I must say, if your image can tolerate some reduction in resolution, dual-ISO looks like something that might be worth doing ‘most of the time'!
Posted by Grayheron at 3:18 PM