Insight into things to come?


Many who, like me, took the plunge and decided to jump on the Photoshop-CC subscription bandwagon hoped it was the right choice. Well this week, I’m pleased to say, I began to see the benefits of being with Photoshop-CC, when they pushed out some new features.
The one that got my attention was the perspective warp. Rather than explain how it works, the attached illustrates what can be achieved with this new feature, namely correcting poorly aligned compositions. In addition, those that do a lot of compositing will love the ability to ‘perfectly’, match one layer with another: http://www.youtube.com/watch?v=UvGWuppY4XE

BTW the attached image of Winchester Cathedral was taken with my Canon 50D some time ago. The new perspective warp allowed me to bring the image into better symmetrical alignment.

Bottom line: a good start for those of us that have shown a commitment to the Photoshop-CC vision. I’m looking forward to more feature releases in 2014! 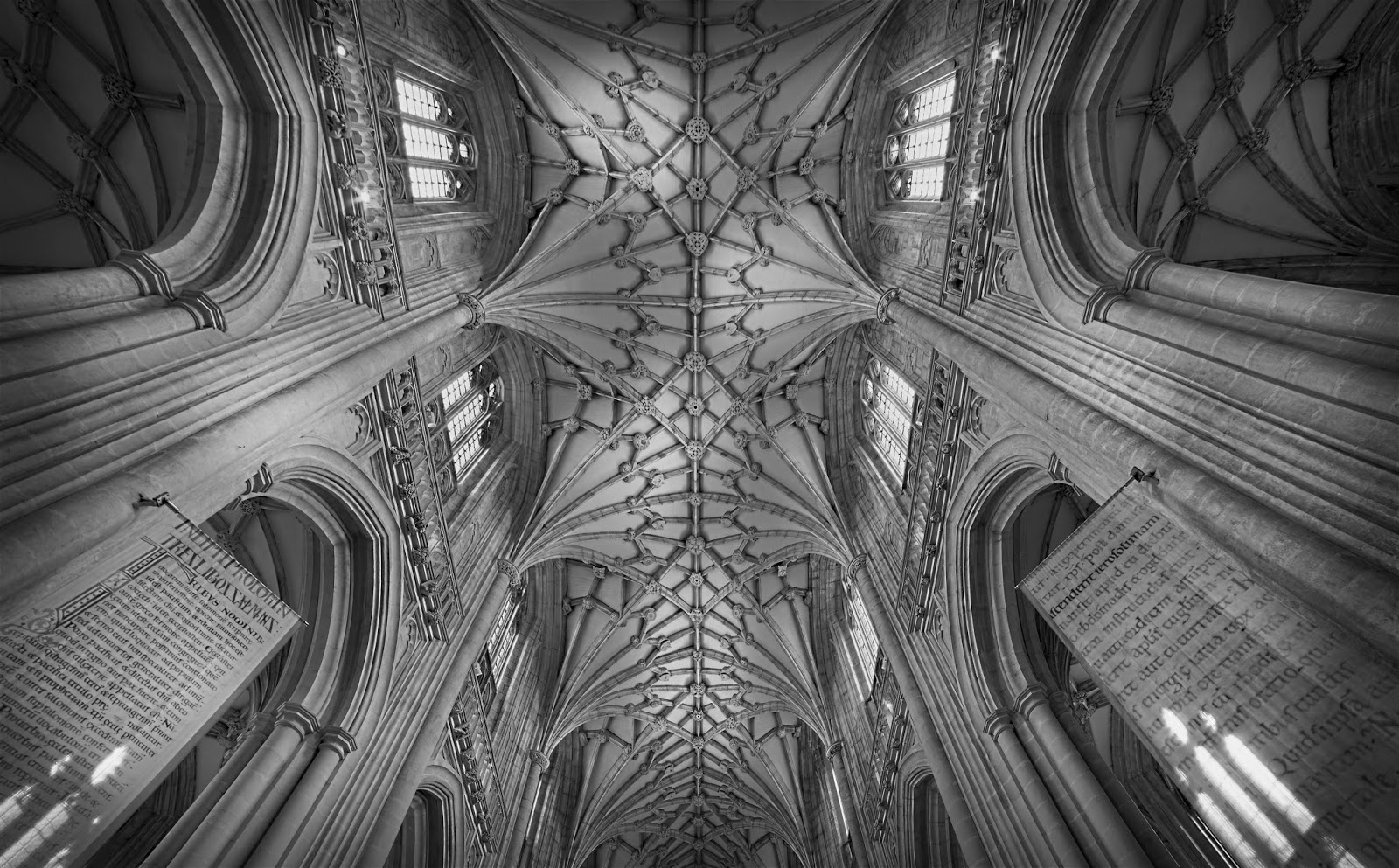