Another couple of mm


Given the choice between a wide angle lens and a ‘normal’ or ‘tele’, I would always go for the wide angle. OK there is the ‘downside’ of spatial distortion and you certainly don’t want to shoot people up close, unless you wish to create a caricature. But the upside is the large field of view and depth of field. Set a wide angle lens at its hyperfocal distance and you’re good to go, as they say.
With my 5DIII my go to lens is the 24-105 F/4 L; but, although 24mm ‘wide’ end is reasonably wide, on a full frame I really need to be shorter than this.

I have my prime Rokinon 14mm F/2.8, which is great for (high ISO) night sky shooting, ie light capture because of the F/2.8 capability. But as a carry-around lens it is rather constraining.

So this week I decided to treat myself to a Sigma 12-24mm f/4.5-5.6 EX DG HSM II, which has a Hypersonic Motor Auto Focus system: with a minimum focus distance of about 11 inches. 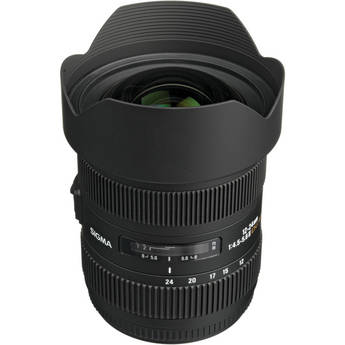 With such an extreme lens, well at 12mm anyway, one needs to know how to use the lens, as you can quickly become disappointed, ie if you simply focus and shoot and don’t think about the optics.

At the 12mm extreme the edges and corners will be very soft shooting wide open, say at F/4.5. To get the best out of this lens you need to stop down to the F/11 to F/16 zone. As an example of what 12mms looks like on a FF Canon 5DIII, here is my first ‘yard test shot’. The yucca plant was slightly less than 2 ft from the camera. BTW this was a handheld, Magic Lantern enhanced shot: I first ETTRed to set the optimum exposure and captured the scene in Dual-ISO at 100/800. 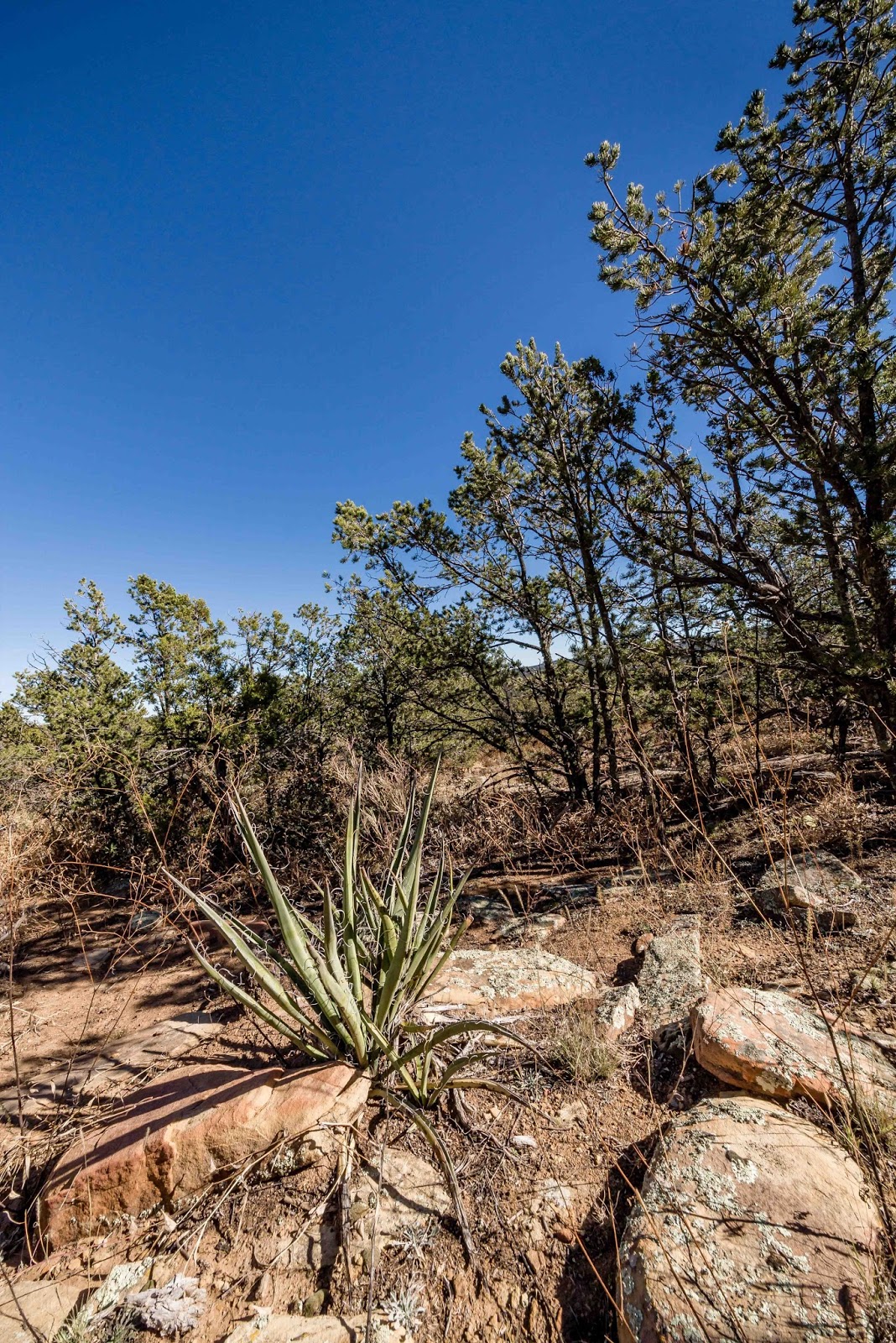 And here is the image after being 'corrected' in Photoshop-CC Wide Angle filter. 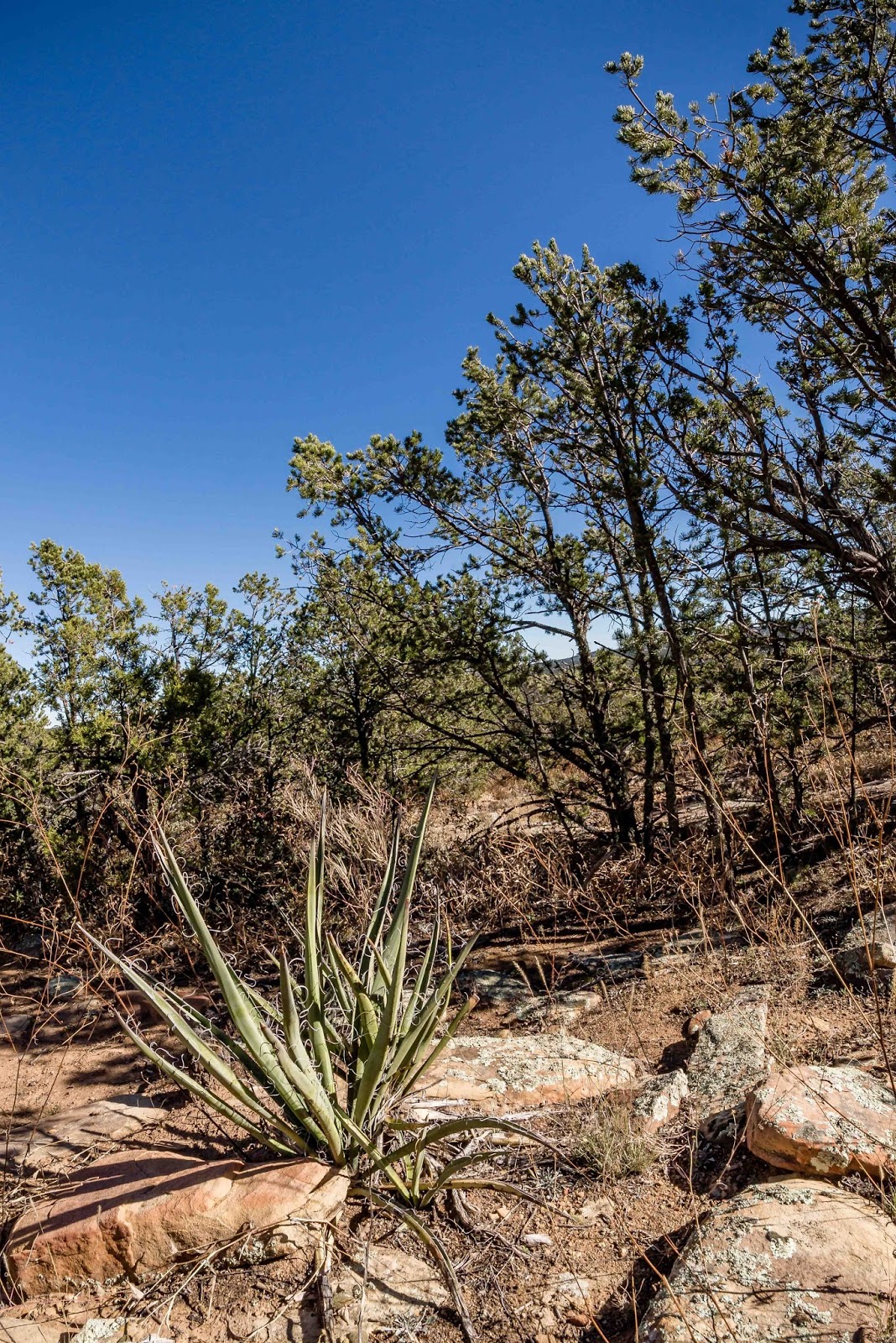 As I was only going to show the image on a PC screen, ie not a print, I chose a diffraction corrected circle of confusion of 30 microns, rather than my usual 20. This gave a hyperfocal distance of about 18 inches at F/16, resulting in a near in-focus (according to my selected CoC) distance of much less than 12in.

To illustrate the focus stability of such an extreme lens, even if I had focused at ‘infinity’, the near (CoC-based) in-focus distance would only have moved to just over 18in! The trick with any wide angle lens is to always focus beyond the hyperfocal, as doing so will guarantee you are sharp in the far field and you only sacrifice inches in the near field.

First impressions are that, at 12mm, the Sigma 12-24mm f/4.5-5.6 EX DG HSM II provides very reasonable results. I intend to provide further feedback on the lens in future posts, but suffice it to say, I’m looking forward to using this new piece of kit: but I wont, of course, be forgetting my trusty 24-105mm :-)
Posted by Grayheron at 1:26 PM