During a recent visit to Taos, New Mexico, I decided on traveling light, with ‘just’ my 5DIII and my ‘go to’ 24-105mm F/4L lens. Having made this decision, I knew I would have to take any panos without the advantage of my (heavy) Nodal Rail or my 24mm TSE. It was also going to have to be handheld, as I even decided to travel without a tripod!
Let me say up front: to capture the best data it is always advisable to use a Nodal Rail set up, which will greatly help the software maximise the final image’s real estate and result in the least distortion. However, I have found that Photoshop-CC’s pano merge, together with its wide angle filter, does the heavily lifting when correcting hand held and thus potentially distorted scenes.

As the proof is in the pudding let’s see how well Photoshop-CC does. I decided to capture six handheld images of the famous San Francisco de Asis Mission Church, which was built between 1772 and 1816, and located on the plaza in Ranchos de Taos. I selected 24mm at F/11, to ensure, the maximum depth of field, took a base A-ETTR exposure with Magic Lantern, and covered myself by capturing the six images in Dual-ISO mode (100/800), which gave be about 14Ev dynamic capture range per image.

Once ingested into LR I first created six 16-bit TIFF files from the Dual-ISO CR2s, carried out base corrections on one image and synced the rest to this ‘master’. Here are the six ‘input’ files prior to merging in Photoshop. 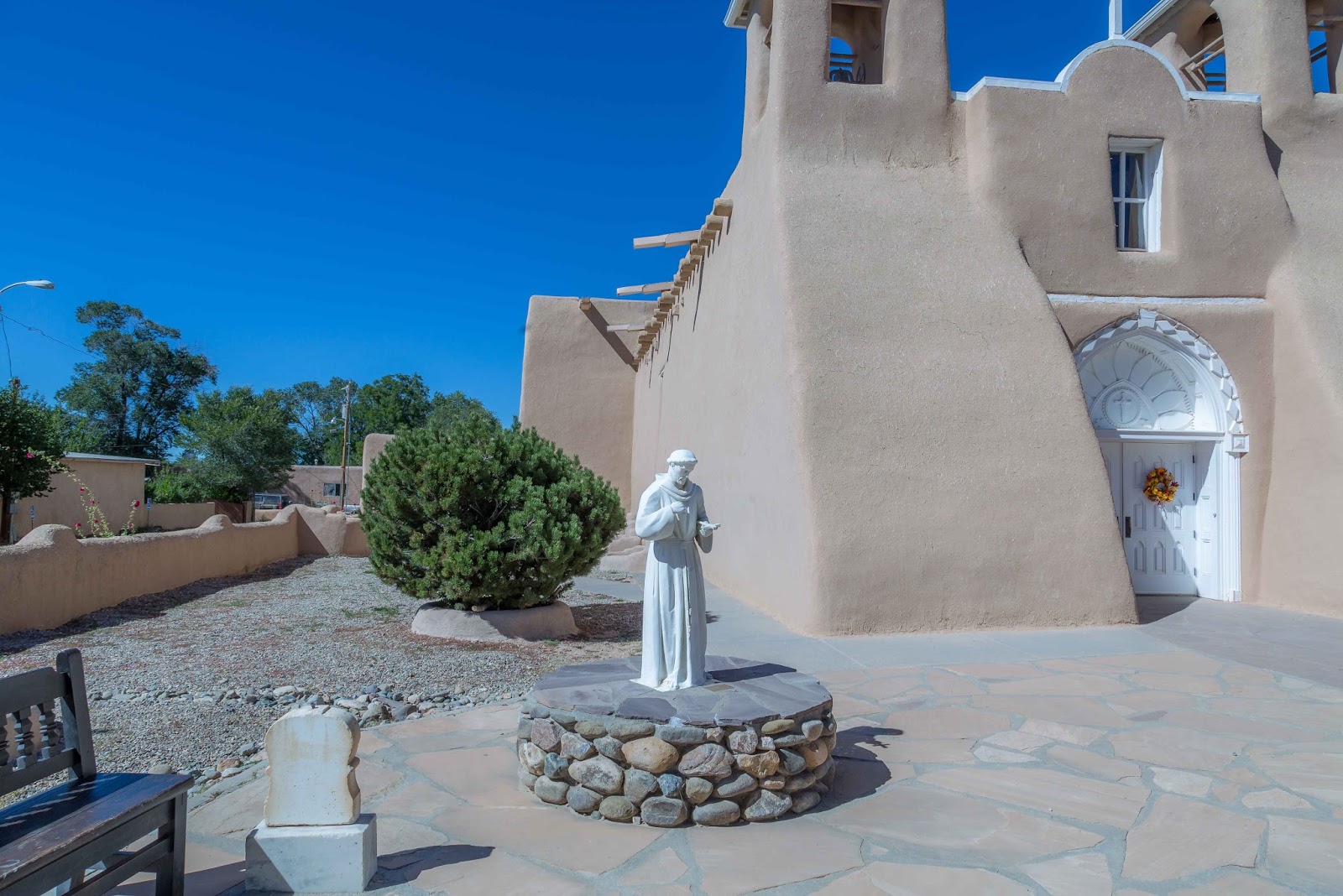 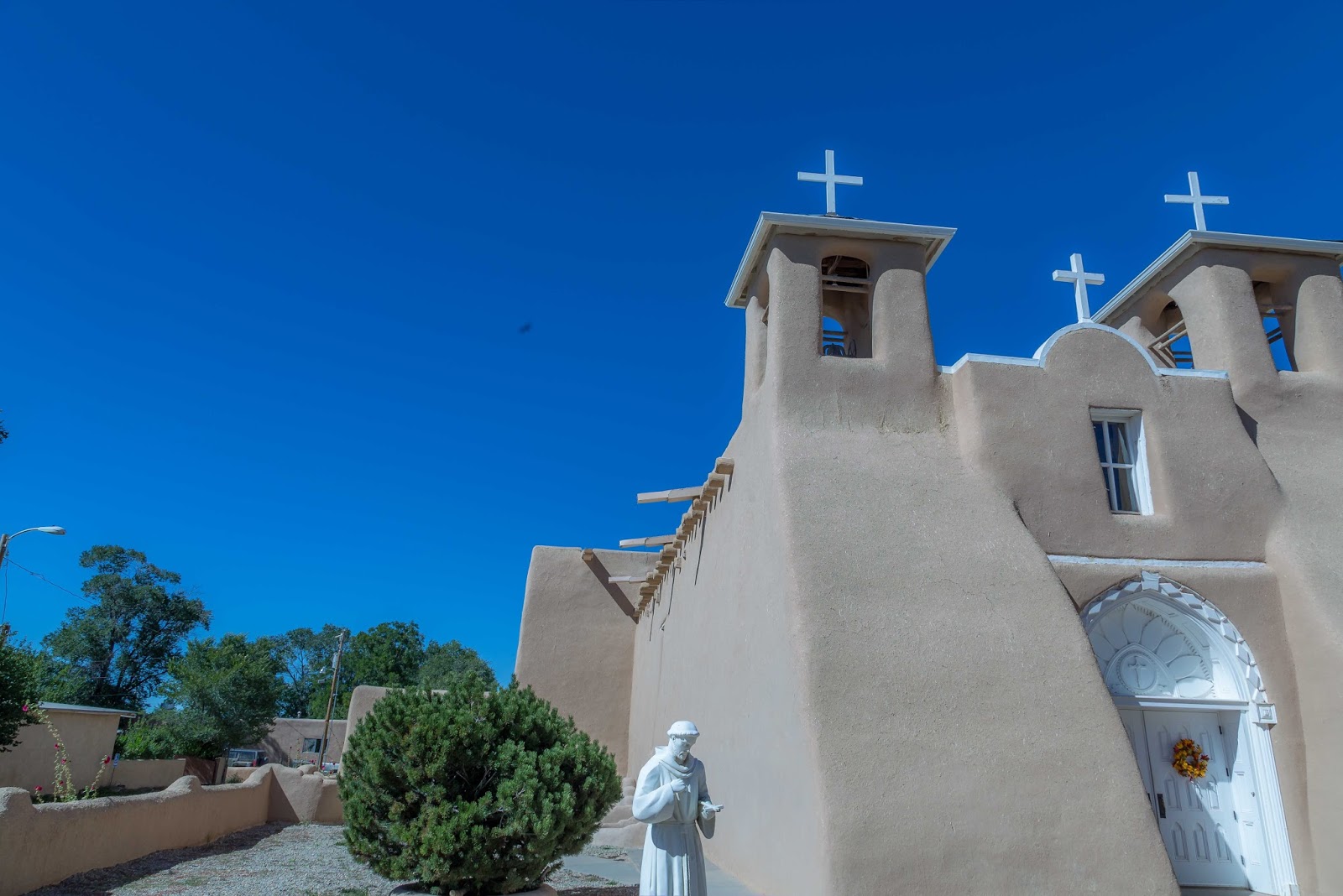 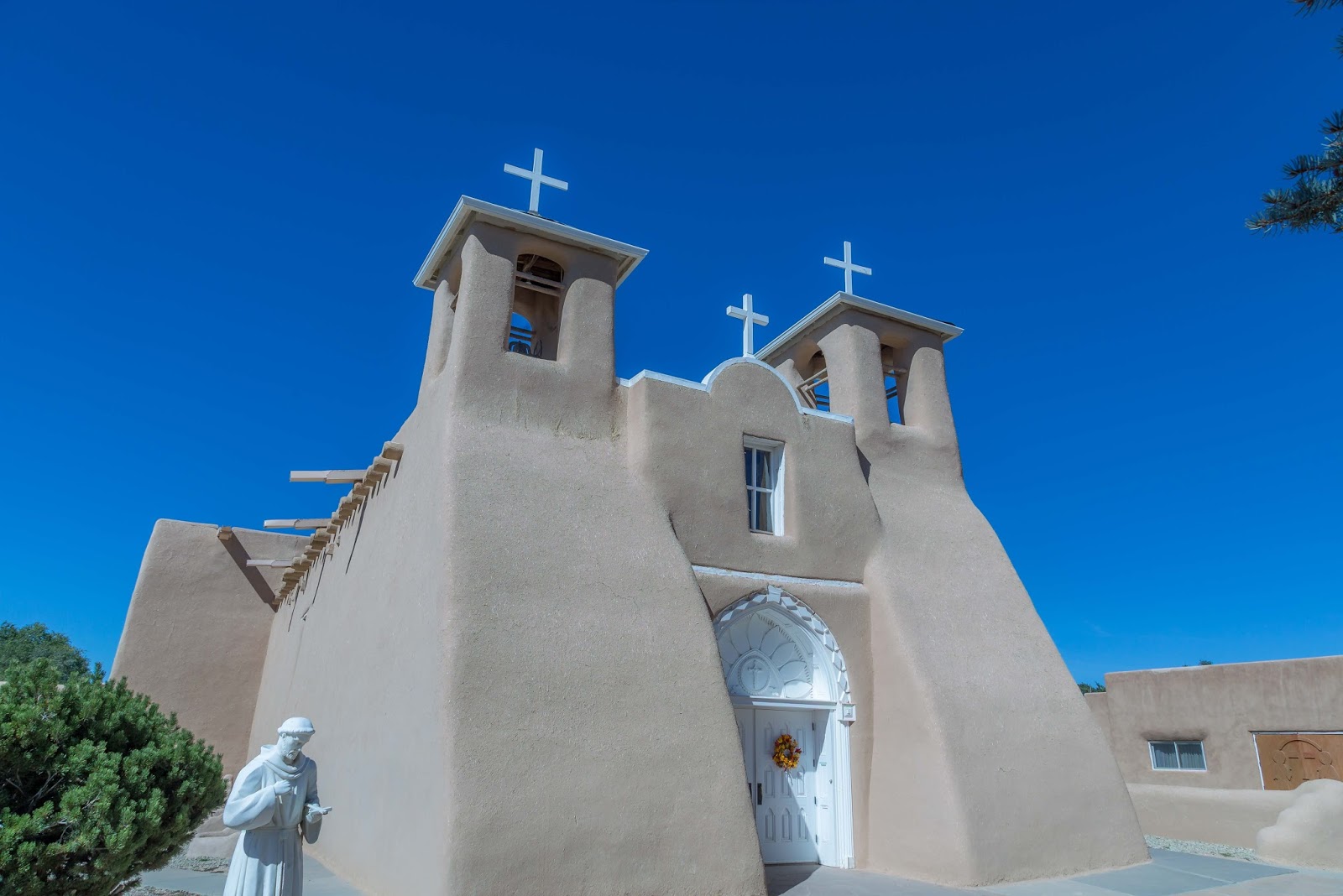 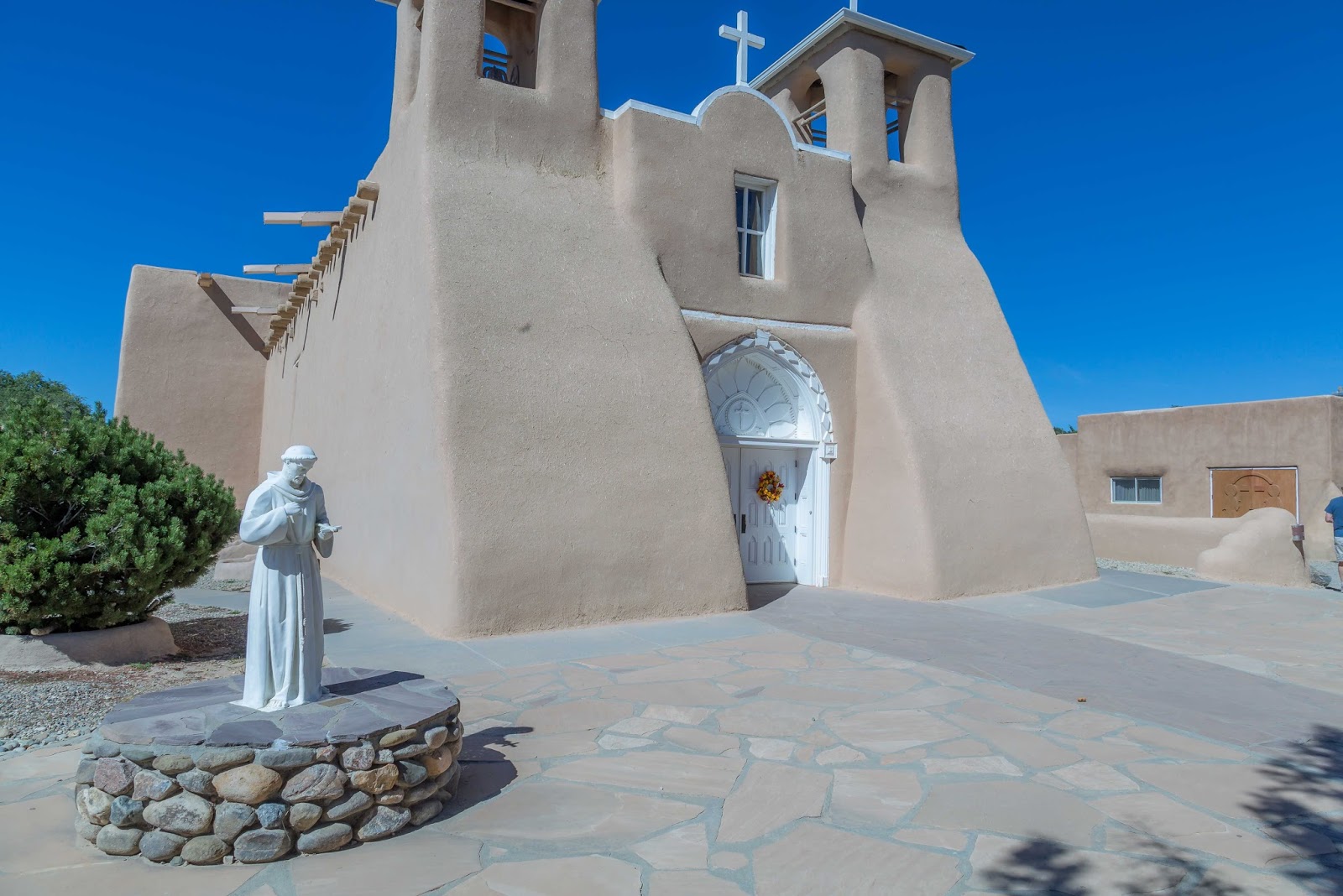 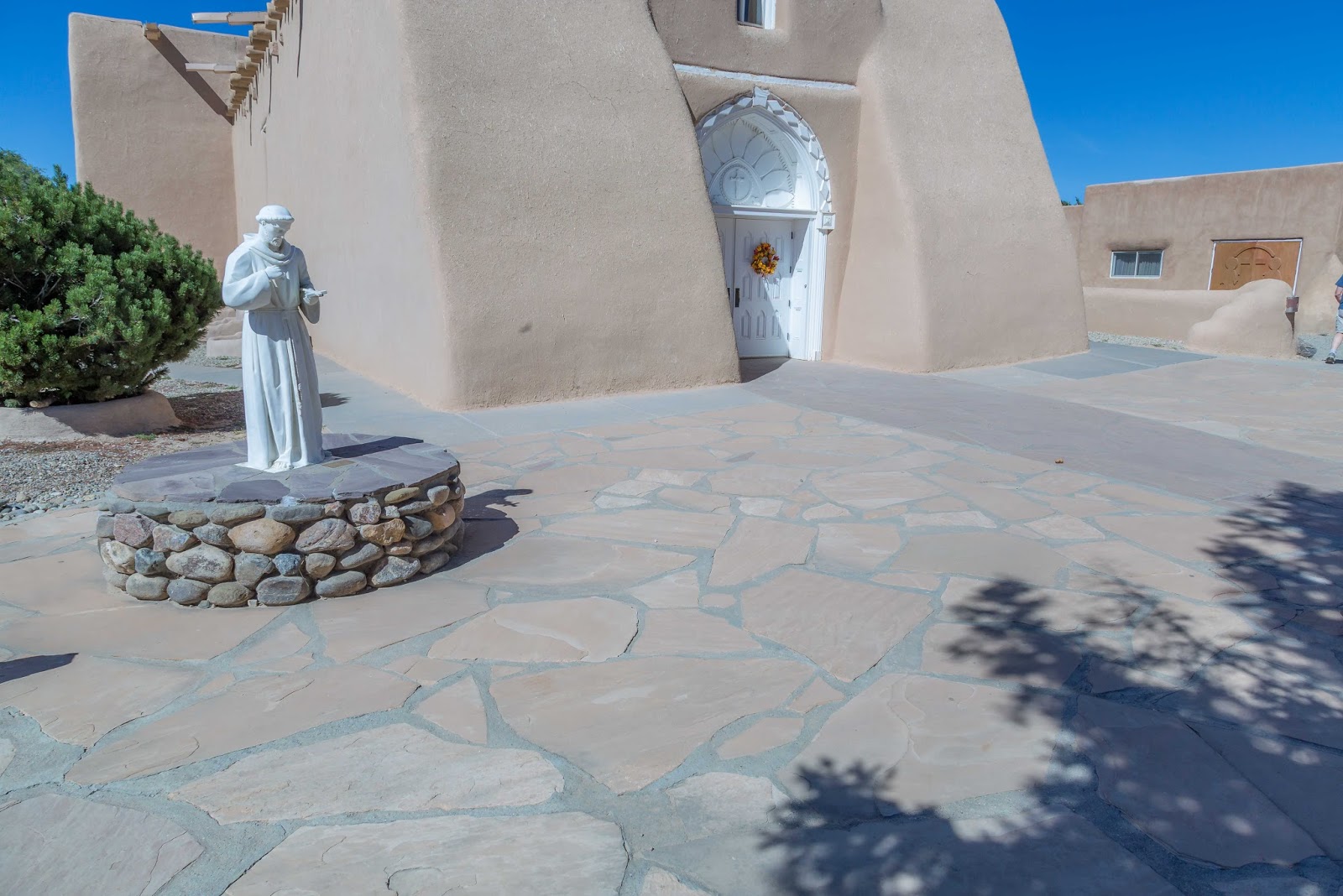 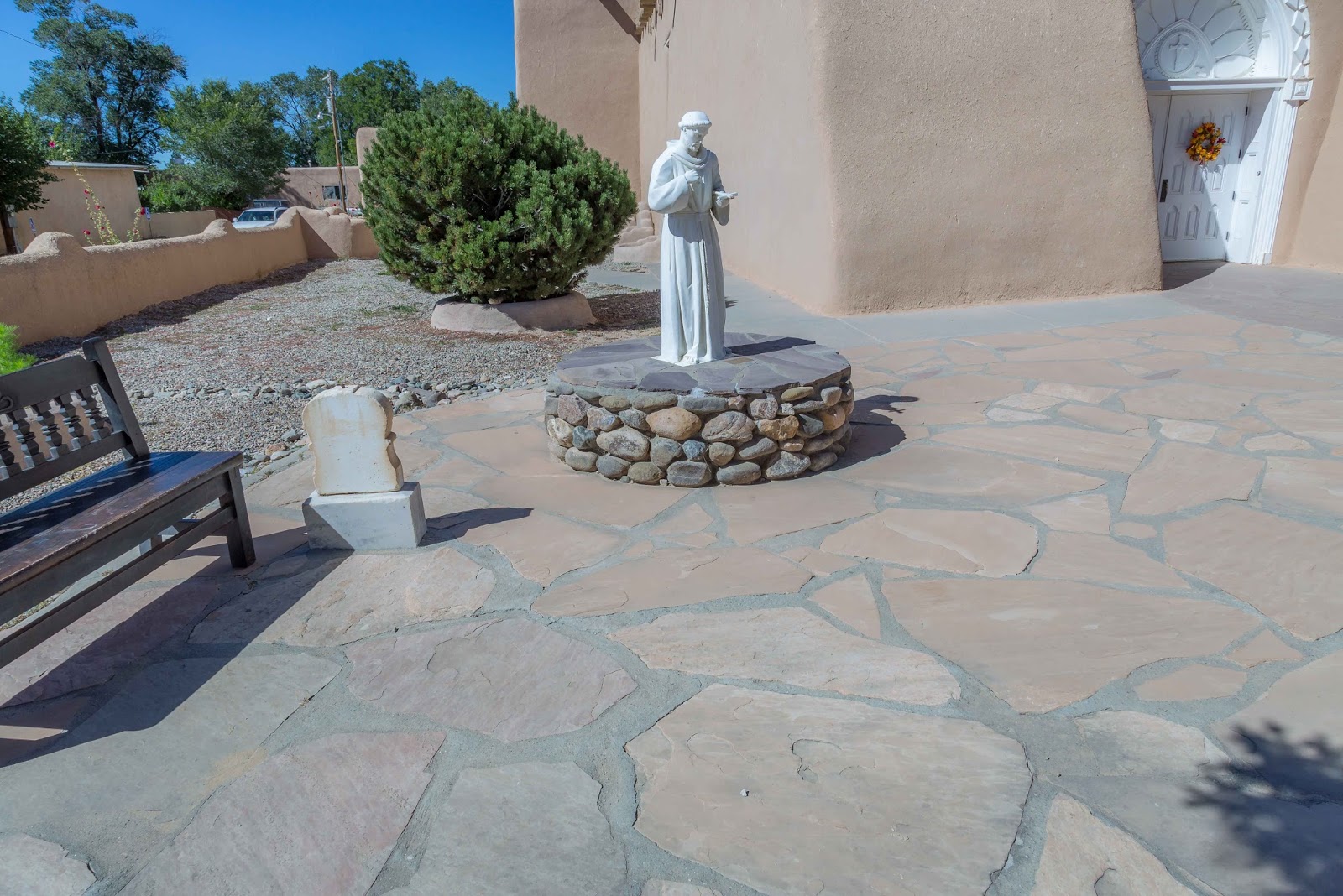 I then exported the images from LR to Photoshop-CC’s merge to pano tool; flattened the resultant pano and opened up the Adaptive Wide Angle filter, where I corrected some of the perspective. I finally used content aware fill to build back in some missing edges and corners, and finally used Silver Efex Pro II to get the look I wanted, around a square format. Here is the resultant 6953x6953 image (as a reduced size JPEG). 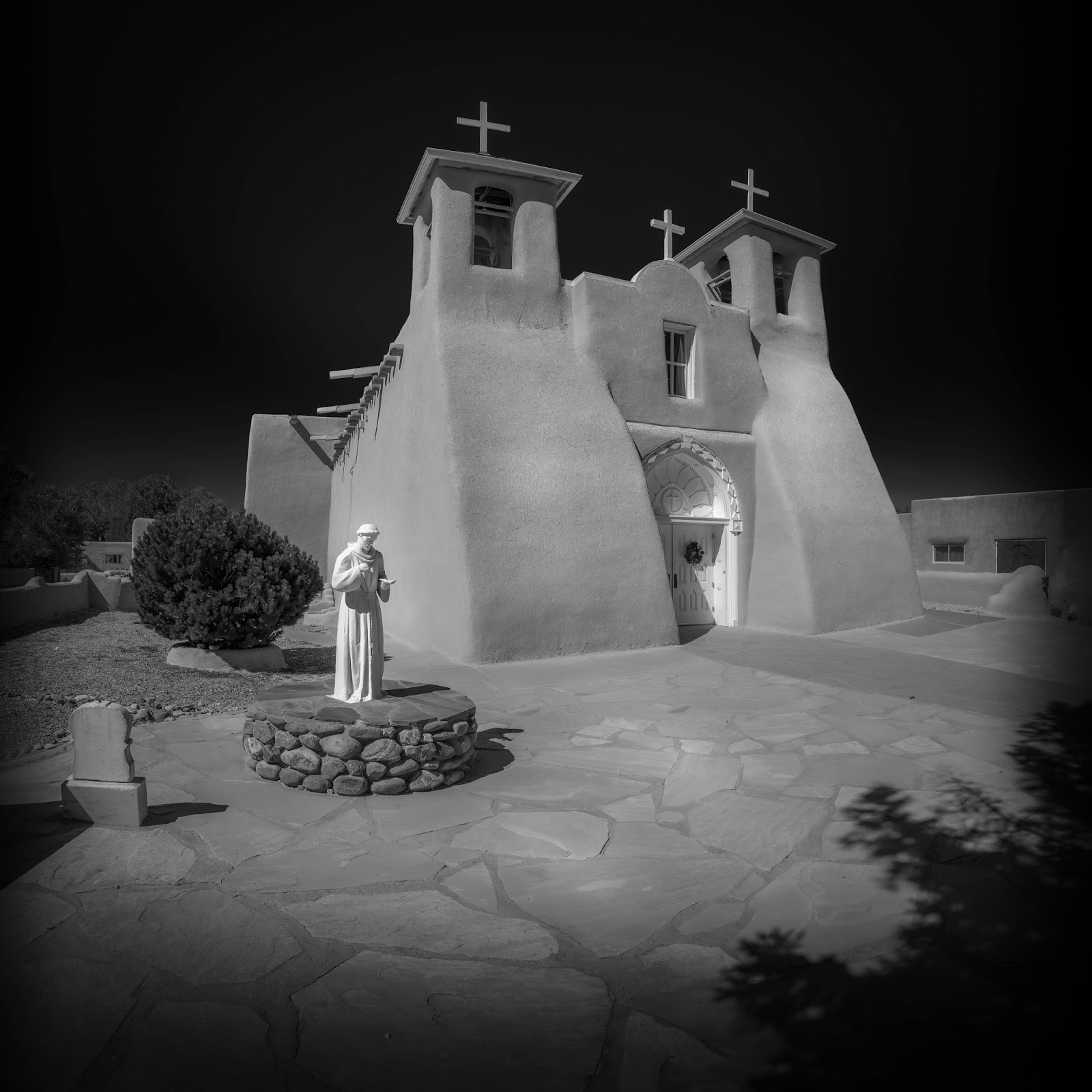 I hope you agree that, although I was handholding the six input images, the resultant (square) pano represents a very respectable view of the San Francisco de Asis Mission Church from a 24mm lens. The bottom line for me is: never be afraid to take a pano sequence without a tripod!
Posted by Grayheron at 3:46 PM