New Mexico’s light is well known by many artists. This is especially true this time of year, when the monsoon skies bring drama to us here at well over 1 mile high.

D.H. Lawrence wrote that a “new part” of his soul “woke up suddenly” amidst the grandeur of New Mexico and “the old world gave way to a new.” When Georgia O’Keeffe first arrived in the state, she looked around and commented, “Well! Well! Well! This is wonderful. No one told me it was like this.”

In this post I thought I would share a couple of different interpretations to this magical light.

The first is a sunrise we saw one morning from our balcony. Of course this is my interpretation of the scene: you could say imagining what it would look like if the monsoon never let up!

The other interpretation is a pastel-like one from the Acoma Pueblo.

As usual Wikipedia tells us some of the history of the Pueblo, whose people are believed to have descended from the Anasazi, Mogollon, and other ancient peoples. These influences are seen in the architecture, farming style, and artistry of the Acoma. In the 1200s the Anasazi abandoned their canyon homelands due to climate change and social upheaval. For upwards of two centuries migrations occurred in the area, and Acoma Pueblo would emerge by the thirteenth century. This early founding date makes Acoma Pueblo one of the earliest continuously inhabited communities in the United States.

The Pueblo lies on a 365-foot mesa, about 60 miles west of Albuquerque, New Mexico. The isolation and location of the Pueblo has sheltered the community for more than 1,200 years, which sought to avoid conflict with neighboring Navajos and Apaches.
For me, Acoma represents old New Mexico.

As this post is a departure from my normal ‘tech stuff’, I hope you enjoy these two simple images. 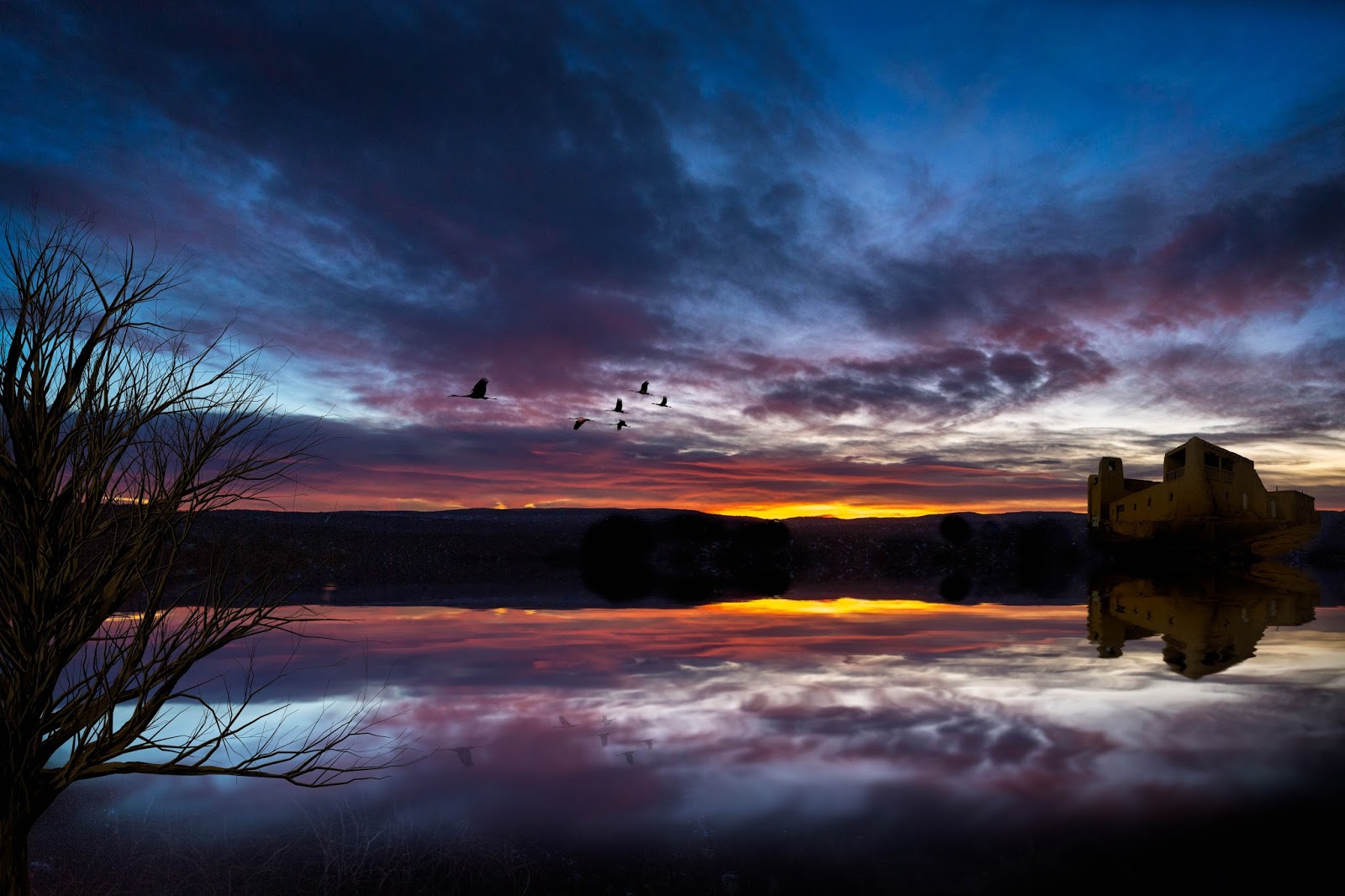 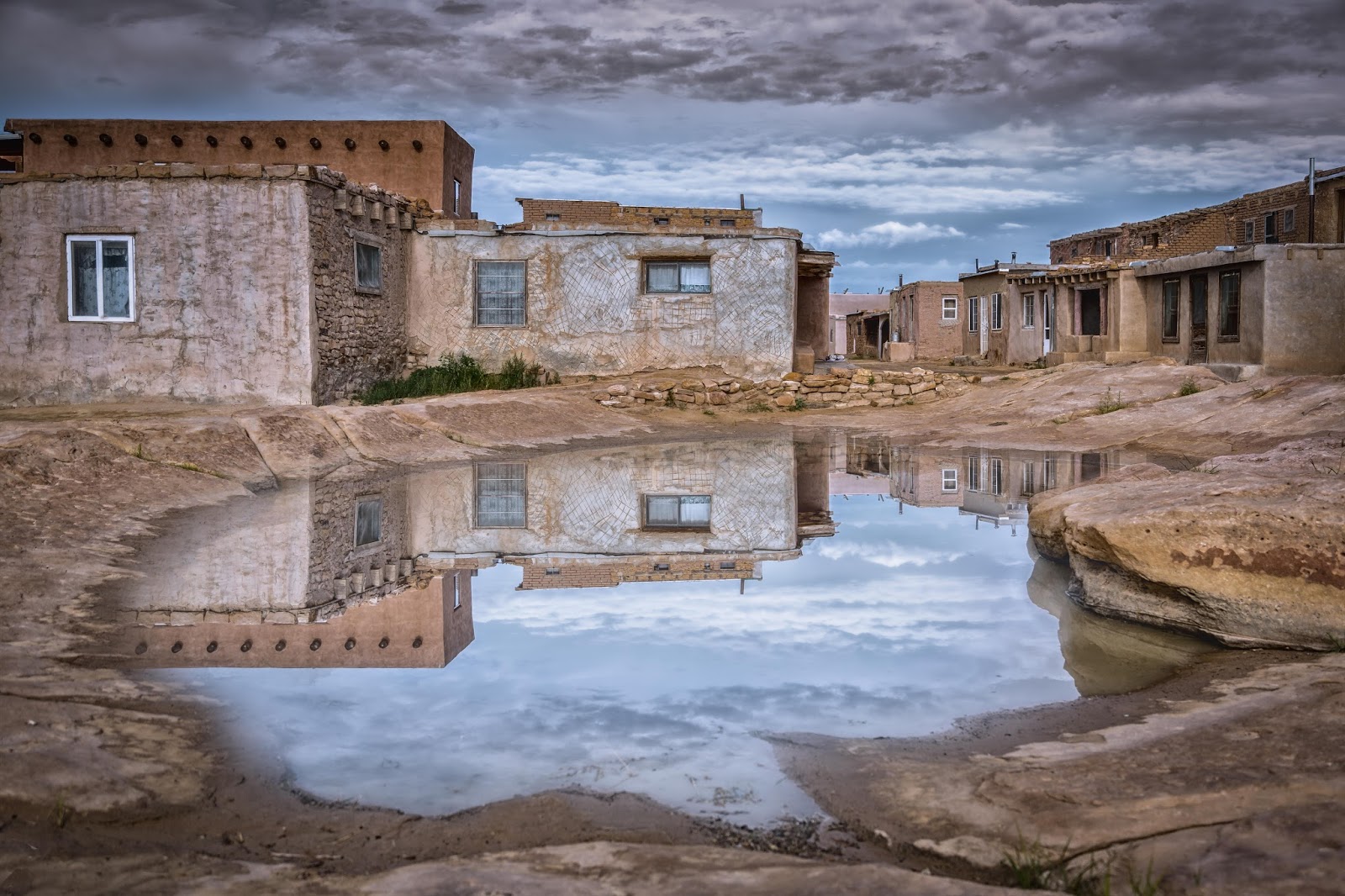 Posted by Grayheron at 4:01 PM